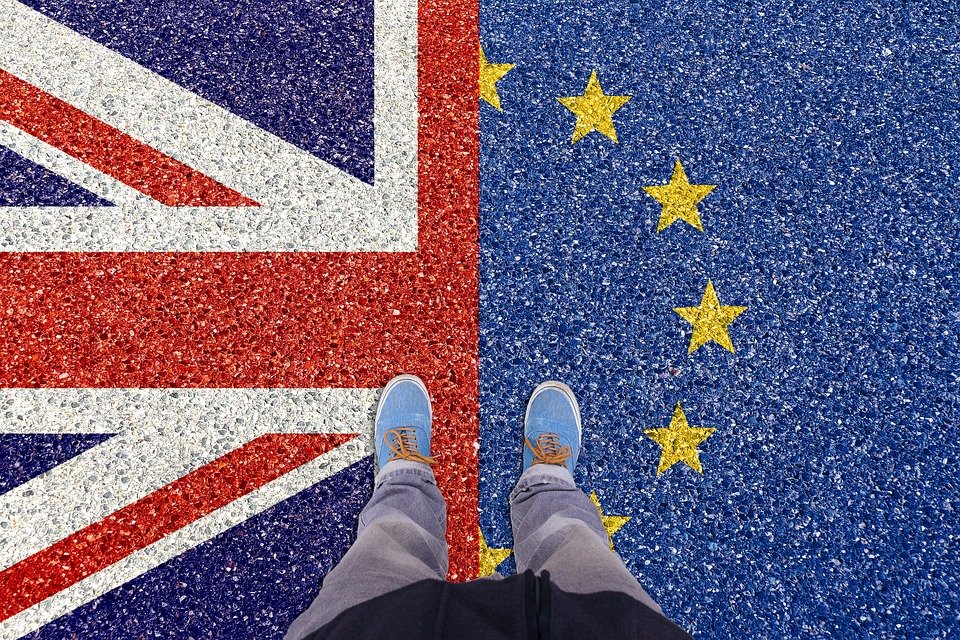 Delaying Britain’s exit from the European Union could present an opportunity to rework the bloc’s approach to negotiating with London, an ally of German Chancellor Angela Merkel said on Friday.

A possible delay to the March 29 exit date, which British lawmakers voted overwhelmingly on Thursday to seek, will top the agenda when EU leaders meet in Brussels late next week.

While German conservatives would prefer Britain to stay in the EU or else adopt Prime Minister Theresa May’s Brexit divorce deal, senior conservative lawmaker Detlef Seif said that failing those scenarios he would back a delay until end-2020.

In the event of a such delay, Seif told Reuters: “I am of the view that we should change the EU’s guidelines.”

After Britain voted to leave in 2016, European negotiators stuck firmly to a two-stage approach, refusing to discuss anything about future trading ties until London settled its financial obligations, agreed mutually acceptable rules for expatriate citizens, and found a way to avoid trouble on the EU’s only land border with the United Kingdom – with the British province of Northern Ireland.

However, the difficulties of negotiating the divorce deal without opening up negotiations on future trading terms have led to problems over EU insistence on a “backstop” insurance policy for the border that has caused British lawmakers to refuse to ratify the deal.

Seif said shifting beyond the two-stage approach could assuage the concerns of Brexiteer members of parliament, including the European Research Group (ERG), who fear the backstop could leave Britain trapped in the customs union forever against its will.

“Psychologically, it is important that we change this, because the European Research Group thinks this is a trick,” Seif said.

The development of new technology during this period could allow for ‘light touch’ checks at the Irish border.

“Reasonable grounds for this (extension), would be to try to get these technical developments to make the backstop superfluous,” Seif added, stressing that Britain would have to say what it wanted from an extension for it to be granted.

He believed Merkel’s conservative bloc in the German lower house could back the idea: “I expect that could find a majority.”

Any suggestion from EU powerhouse Germany that Brussels should abandon its “sequencing” and switch to a form of talks more agreeable to London is likely to be seized on by May’s opponents in Britain as an indication a better deal is possible if they hold out.

However, it could also prompt other EU governments, keen to see an end to the uncertainty, to be wary of extending the Brexit deadline.

Merkel wants an orderly Brexit. The leader of her Christian Democratic Union said on Friday the EU should agree to a delay of Britain’s departure from the bloc if it would prevent a disorderly exit.

A German government spokesman said the next move on how to proceed with Brexit must come from London.

Our View: Georgiades planned resignation appears to be a face-saving move