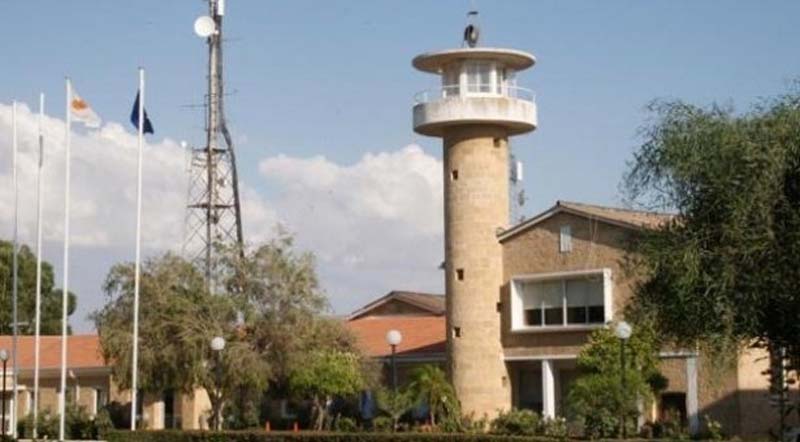 Parliament voted down the 2019 budget of state broadcaster CyBC on Friday with 24 votes against the budget and 17 votes approving the funds.

The state broadcaster’s budget was voted down by the ruling Disy party, and the Diko party, with the head of Disy, Averof Neophytou saying the channel had begun to broadcast ‘soap operas’.

He said they wanted CyBC to be a type of BBC in Cyprus, which promotes the culture of the island and is serious and trustworthy.

The budget that failed to pass would see an income of €34,360,000, but Neophytou said that they would not support giving money to ‘soap opera institution’.

Diko head, Nicholas Papadopoulos said that there was bad management and a failure of the broadcaster to take initiatives to modernise.

Akel spokesman Giorgos Loukaides said that the government was to blame but the party would not vote down the budget as Disy’s goal was to close CyBC.

Education ministry adds ‘youth’ and ‘sports’ to its name