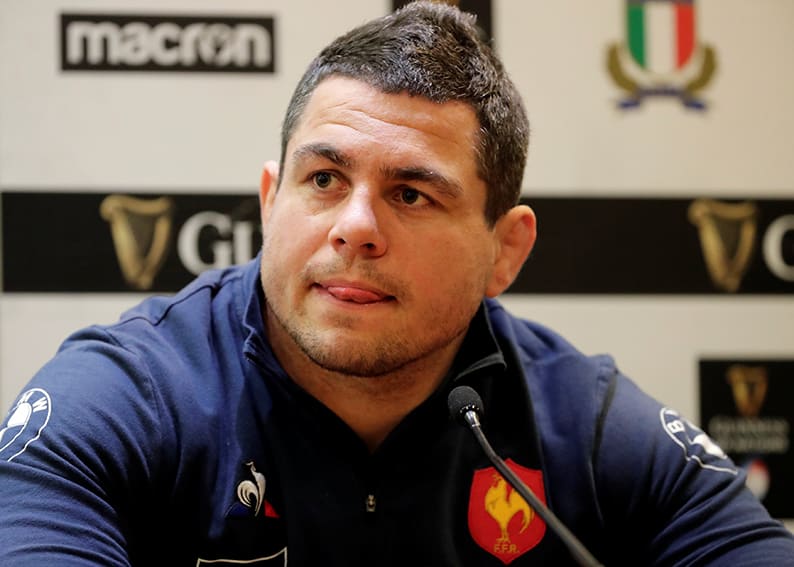 It is hardly surprising that Six Nations organisers are reluctant to see their competition subsumed into a world league as, once again, it is on course todeliver a potentially nail-biting “Super Saturday” last-day decider.

Wales, Ireland and England all go into the final weekend with a fighting chance of taking the honours and though bonus points and points difference appear to offer a complex backdrop, in reality the scenarios are straightforward.

If Wales beat Ireland in Cardiff (1445GMT) they will complete the Grand Slam, with its attendant three extra bonus points, and be crowned champions.

If Ireland win the game they will, barring an unlikely set of scores, move above the Welsh in the standings and back in with a chance of retaining the title, hoping that Scotland then spring a surprise defeat on England at Twickenham.

The only way Wales could lose and stay above Ireland is if they gain two bonus points – for scoring four tries and losing by seven points or fewer – and Ireland gain none.

If Ireland win, then England can take the championship for the third time in four years by beating Scotland, regardless of bonus points and, almost certainly, regardless of score.

The first game of the day in Rome (1230GMT) is not without jeopardy either, even though Italy are assured of finishing bottom for the fourth year in a row. Should they find a way to beat a woeful France team, then coach Jacques Brunel would unlikely survive to plot an assault on the World Cup.

Italy will also be desperate to end their run of 21 consecutive defeats in the championship to ward off talk of introducing promotion and relegation, the approach seemingly preferred by those behind the world league concept.

Both coaches in Cardiff are taking charge of their teams for the final time.

Wales’ Warren Gatland will be hoping to sign off with a first title for six years and a third Grand Slam, while Joe Schmidt is aiming to retain the title and earn his first championship win at Cardiff following defeats in 2017 and 2015.

The head-to-head record of the two New Zealanders is three wins each and a draw. Both have been mentioned as possible coaches of the British & Irish Lions in South Africa in 2021, while Gatland has, somewhat mischievously, played along with suggestions that he might succeed Eddie Jones at England.

“That Warren Gatland thing has been going on for a while. Whether Joe, wants to prove himself against him – there’s a battle within a battle,” former Ireland wing Luke Fitzgerald told the “On the left wing” podcast.

“They’re both amazing coaches but with different styles and it’s great watching the battle of two mentalities.”

Neither team has played consistently well but both have shown glimpses of their strength, particularly defensively.

When Wales trailed 16-0 in Paris on the opening night on Feb. 1, the idea of a Grand Slam would have seemed far-fetched, but they fought back brilliantly to win that game 24-19.

Gatland’s much-changed team did just about enough to see off Italy then delivered another memorable fightback to beat England in Cardiff.

They were patchy in Scotland but a disciplined defensive effort, expertly marshalled by captain Alun Wyn Jones, extended the record winning streak to 13 and set up a potentially perfect farewell for Gatland after 12 years of service.

Ireland’s confidence was clearly dented by their first-day home loss to England but solid, rather than spectacular, wins over Scotland, Italy and France have brought them back into contention.

England have also had to regroup after they were brought down to earth in Cardiff following impressive and inventive wins over Ireland and France.

They brushed aside Italy last week and should expect to do the same against an injury-ravaged Scotland team who have not won at Twickenham since 1983.

They did shock England last year, however, and that result and its subsequent celebration has clearly been burning away at Jones.

“We saw how they carried on last year after they beat us… sometimes you have long memories and remember everything that was said,” the Australian said.

Education ministry adds ‘youth’ and ‘sports’ to its name