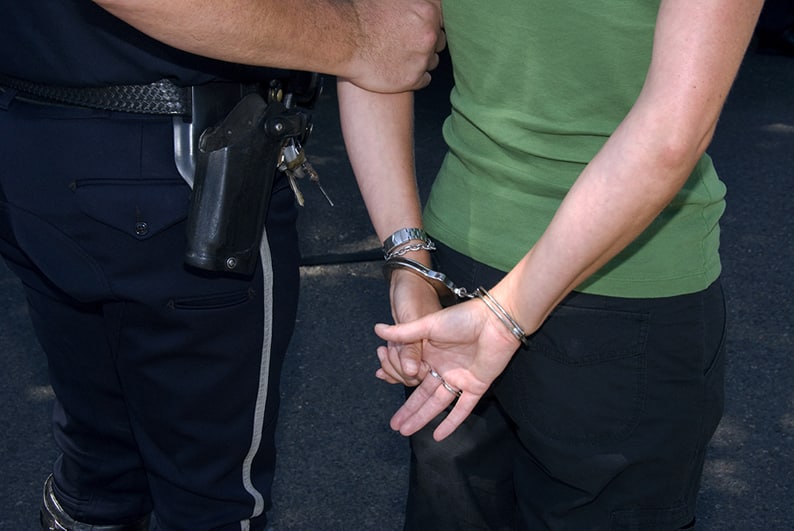 Two women suspected of embezzling some €120,000 from a volunteer programme run by the Ayios Athanasios municipality, Limassol, were remanded for eight days on Friday.

The two suspects – aged 41 and 71 – were arrested on Thursday and are facing charges of conspiracy to commit a felony, theft by proxy, concealment of evidence and money laundering.

The 41-year-old woman was in charge of the municipality’s volunteer programmes; the other woman was a volunteer.

The complaint to the police was filed by the municipality, following an external audit which found that €120,000 in receipts, from 2013 to 2018, had gone missing.

The two suspects deny any wrongdoing.

Police are also expected to look into possible financial malfeasance with respect to a childcare programme run by the same municipality.

Heavy rain in Paphos and Limassol

Limassol in top 100 for quality of living