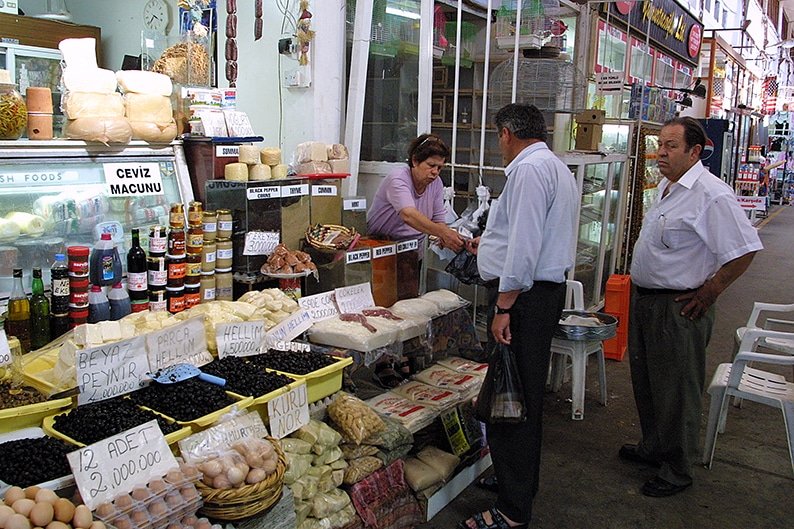 TURKISH Cypriot leader Mustafa Akinci has called for a census based on which a ‘citizenship law’ would be prepared because currently the exact population number in the north is not known, reports said on Friday.

The Turkish Cypriot leader, according to media in the north, said that it seemed the number of ‘citizens’ increased by 130,000 over the past three and a half years to 350,000.

Addressing an event, Akinci said that around 400 to 500 people were being granted ‘citizenship’ every month by the current ‘administration’ and stressed the need for a population census and preparing a ‘citizenship law’.

He reportedly said that the official population number given to him three and a half years ago was 220,000 but was told by the ‘interior ministry’ some two weeks ago that 343,000 persons hold identity cards of the breakaway regime, while the ‘interior minister’ later announced that that the number was 350,000.

Akinci said that the previous ‘administration’ used to grant ‘citizenships’ to around 1,000 people a month, whereas his ‘government’ grants between 400 to 500. These ‘citizenships’, he said, are granted by authorities following the due procedure.

But the starting point of this issue is that a population census was in order, he said.

“Let us look forward, say where we are headed, what we want to do in this ‘country’, what and how to plan and how to proceed from now on,” he said.

He said that work was being done on the ‘citizenship law’, but somehow the procedure had yet to produce results.

During a show on Bayrak TV, Ozersay said there were around 290,000 ‘TRNC citizens’ who live in the north, but the number of people ‘permanently residing’ there was different.

Ozersay argued that a census would not give the exact number because some people live abroad. He also said that the ‘interior minister’ would make a written statement on the population issue.

He added that the ‘government’ was taking the population issue seriously and that it had been working on the ‘citizenship law’ since it came to power.

Ozersay said that a number of ‘bills’ had been prepared and were to be sent to ‘parliament’ in the coming days.

Our View: Georgiades planned resignation appears to be a face-saving move