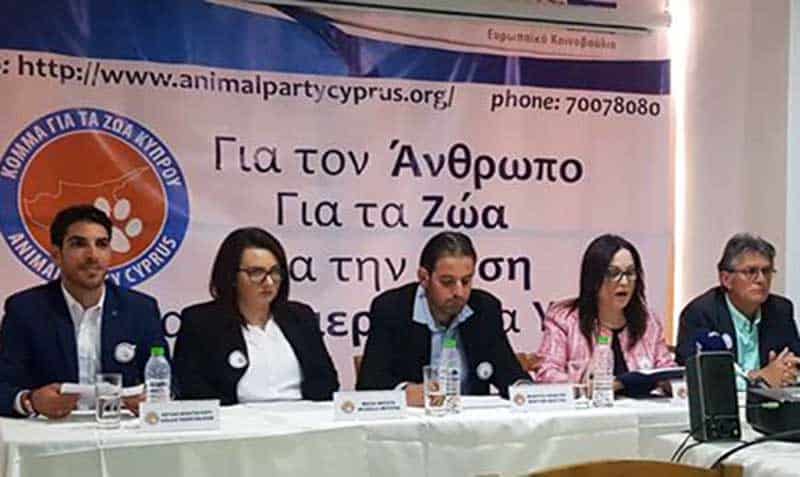 The Cyprus Animal Party on Saturday presented their candidates for the EU Parliamentary elections that will take place in May.

Party head Kyriacou said that the party will be celebrating five years in the public sphere next month, which is why they chose five candidates to run in the elections.

He added that the Animal Party, along with 12 other animal parties in European countries, is one of the most developed political parties on the continent. Kyriacou said that next month the 12 parties would present a common manifesto in Brussels.

Bringing new life to artists from time of Independence