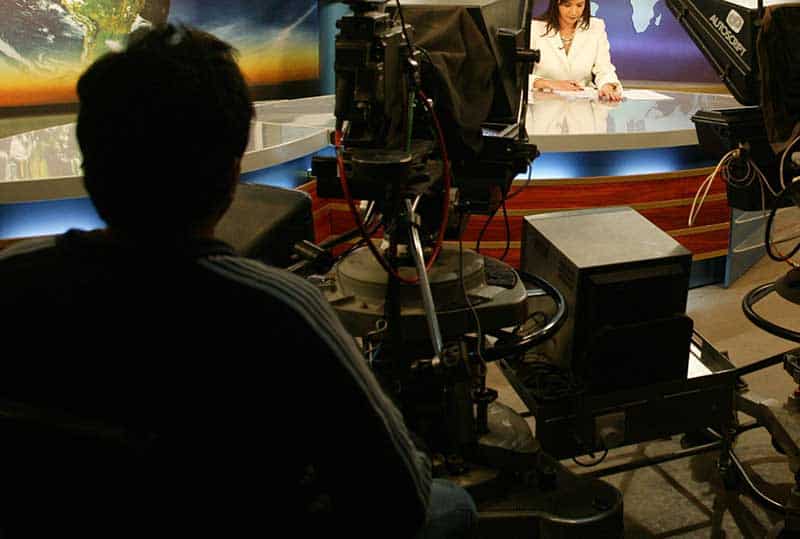 Problems within organisations and states are not solved by voting down budgets, the head of the CyBC board of directors Andreas Frangos said on Saturday a day after parliament voted down their budget saying their programming is just ‘soap operas’.

Frangos said that problems are better solved with dialogue and a good attitude, and that the new board at state broadcaster CyBC are looking to deal with the big issues at the state broadcaster and in six months they would be ready to present their proposals.

“If people like or hate the programmes at CyBC is a subjective matter,” Frangos said after parliament criticised the broadcaster for not having good programming.

He said that CyBC was first in viewing and that based on the independent authority on Radio and Television the station was running at its fullest potential as a state broadcaster.

Frangos added that after parliament voted the budget down, they cannot fund themselves, but that he would work to not have staff affected.

On Friday, parliament voted down the 2019 budget of CyBC with 24 votes against the budget and 17 votes approving the funds.

The state broadcaster’s budget was voted down by the ruling Disy and Diko, with Disy head Averof Neophytou saying the channel had begun to broadcast ‘soap operas’.

He said they wanted CyBC to be a type of BBC in Cyprus, which promotes the culture of the island and is serious and trustworthy.

The budget that failed to pass would see an income of €34,360,000, but Neophytou said that they would not support giving money to a ‘soap opera institution’.

Diko head, Nicholas Papadopoulos said that there was bad management and a failure of the broadcaster to take initiatives to modernise.

Akel spokesman Giorgos Loukaides said that the government was to blame but the party did not vote down the budget as Disy’s goal was to close CyBC.

West Ham fight back to stun Huddersfield in thriller