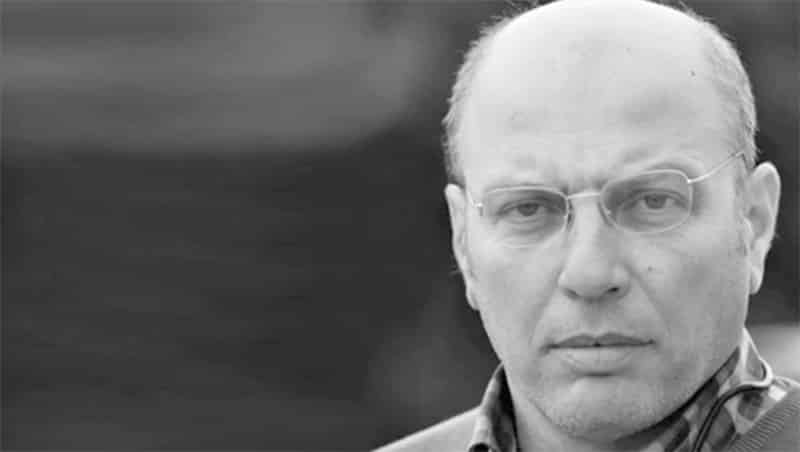 Police in the north have arrested two people in connection with the murder of businessman Gökhan Naim, murdered outside his home on Wednesday.

On Saturday authorities arrested Bilal Ahmad in Famagusta after having released a wanted poster of him and two other suspects on Friday. Ahmad, Tanveer Ahmad and Azmet are all suspects in the murder of Naim, who was shot outside his home.

Police were led to the identities of the suspects on Friday, when they arrested Faiz Ul Hasan, 30, who is suspected of having communicated with the other three suspects prior to Naim’s murder.

Hasan was taken to court in the north on Friday, which issued a three-day remand order.

The authorities are still searching for the two other suspects, and has asked anyone with information to communicate with them. 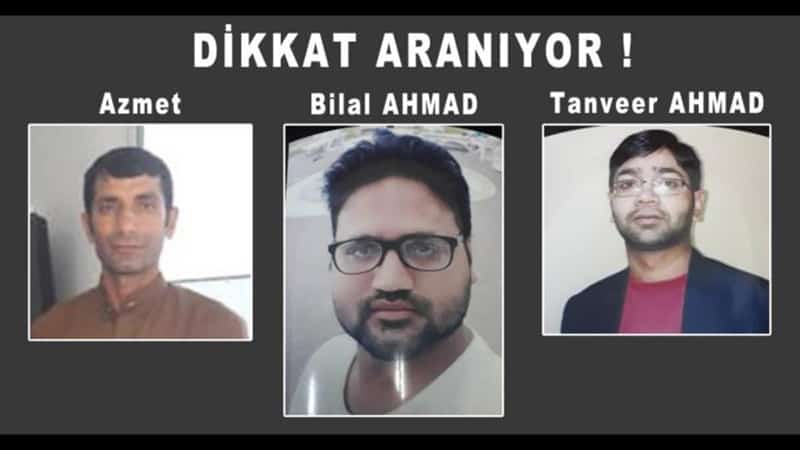