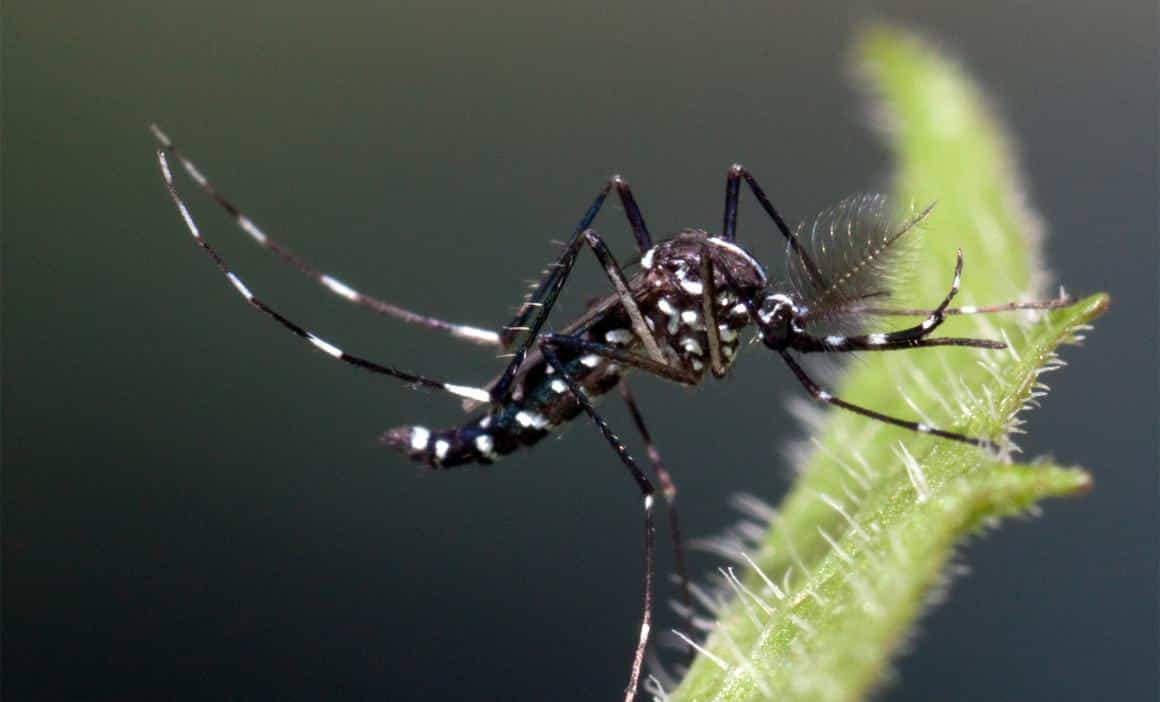 Authorities have been warned that the latest dangerous invasive species about to descend on Cyprus is the Asian tiger mosquito, which is known to transmit harmful diseases like the Zika virus, West Nile virus and dengue fever.

It has already found its way into many nearby areas including Crete, many other Greek islands and the Middle East.

Originally from South East Asia, it has spread widely in recent years through the transport of goods and international travel.

“It is alarming and all the relevant public health authorities on the island should take immediate actions, especially around points of entry such as the ports and the airports, to catch this mosquito early if it arrives – and it is bound to arrive – in Cyprus,” said Kelly Martinou, ecologist with more than a decade of experience in entomology, biological control, pesticide science and head entomologist at Joint Services Health Unit British Forces Cyprus.

Invasive species are one of the major causes of biodiversity loss, on par with climate change and habitat destruction, and once an alien species is established and spreads it inevitably harms the local environment and may even affect human health.

Some have the potential to disrupt vital ecosystem functions, such as water flow, nutrient cycling, or soil decomposition. Others may cause massive amounts of economic damage to the agricultural business by destroying crops and contaminating produce.

Which is why the work of RYS-Ky is so important and has just received a new grant by the UK-based Darwin Initiative to continue its work for two more years, starting in May.

The two-year project Researching Invasive Species of Kypros (RIS-Ky) was launched in April 2017 and is looking at the impacts of invasive alien species in a variety of habitats – terrestrial, freshwater and marine – in the Akrotiri area.

“It requires many years of research in order to understand all the impacts that an invasive species will have,” the researcher told the Sunday Mail.

Cyprus with its reliance on tourism needs to take special care that there is no negative impact on human health, Martinou, who is one of the core RYS-Ky researchers, said.

One of the important issues which the project pursues is to prevent species, especially ones as dangerous as the Asian tiger mosquito (Aedes albopictus), from entering the country, as once they do, damage control is very difficult.

“Only at the early stages of establishment can you work on eradicating a species, taking management actions to eliminate it, but you have to monitor the impact on biodiversity closely and you definitely have to take actions in order to prevent further establishment.”

RIS-Ky uses an island wide approach to monitor species that may be a danger to the local fauna and flora and runs a horizon scanning exercise together with many experts from Cyprus and Europe to predict which are most likely to arrive so that early action can be taken to prevent them spreading.

Though some species arrive accidentally via ships and planes, and in the Eastern Mediterranean sea, the Suez Canal, others are spread deliberately.

The Eastern mosquitofish (Gambusia holbrooki) for example was introduced to Cyprus – and in many other places in Europe – in order to control mosquitos in freshwater habitats. After they were established, Gambusia have been implicated in the decline in the range and abundance of native fish species worldwide through predation and interference competition.

When something like this has happened, all that can be done is to inform the relevant public health authorities and the public not to release more of them in new locations.

The now ubiquitous Acacia trees, which people tend to like because of their round yellow blossoms and delicate scent, were introduced as fire wood and to dry the marshes around the coast lines of Cyprus. 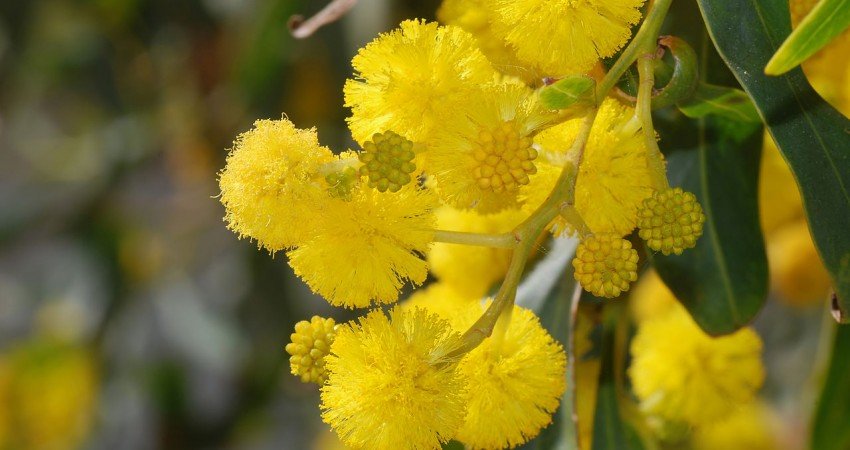 It was not till much later that the negative effects became clear and that the trees are not as innocent as they look. It turned out they grow at the expense of native vegetation, taking over and degrading the local ecosystem.

Examples of accidentally arriving species are the silver-cheeked toadfish (Lacocephalus sceleratus) which is extremely poisonous and the common lionfish (Pterois miles), which flourishes as it has few predators, probably because of its venomous spines.

The impact of invasive plant species on beneficial insect species such as pollinating insects that are so important for the environment and agriculture is another important aspect the researchers have studied recently, especially since some of these insects cannot be found anywhere else in the world.

This is done in collaboration with volunteers who make observations in the countryside and even in their own gardens and then report to RIS-Ky.

“So we use a variety of approaches to gain an understanding of the impact of the invasive species in a Cyprus context but also in order to raise awareness and motivate residents and authorities to monitor and manage invasive alien species,” said Martinou.

This will be developed further in future with the help of the new funding.

The group of scientists will also try to understand better how environmental changes such as climate change and water availability but also man-made changes, for example urban development, interact with the non-local species and look at the impacts that all these factors have on biodiversity and the services it provides.

The invasion of species is a complex phenomenon, and a holistic approach to the research requires the participation of many different people.

“We are so many! I might forget some so they should excuse me,” Martinou exclaimed, before providing a long list of collaborators.

“We have scientists from the Centre of Ecology and Hydrology, ecologists, botanists, entomologists. Environment officers from the sovereign base areas, teachers from the Akrotiri environmental education centre, environment health officers and me as a medical entomologist from the Joint Services Health Unit, marine biologists from the University of Cyprus, and this is just the core group,” she said.

Other scientific and environmental organisations include the Cyprus University of Technology, the Cyprus Butterfly Study Group, the Cyprus Institute, government ministries and NGOs such as Birdlife Cyprus and Terra Cypria.

“It has been great working together with all these people and for such a complex issue such as the invasive alien species we can only succeed if we work together,” she said.

More about the project here www.ris-ky.eu/home

Greek foreign minister due in Cyprus on Monday