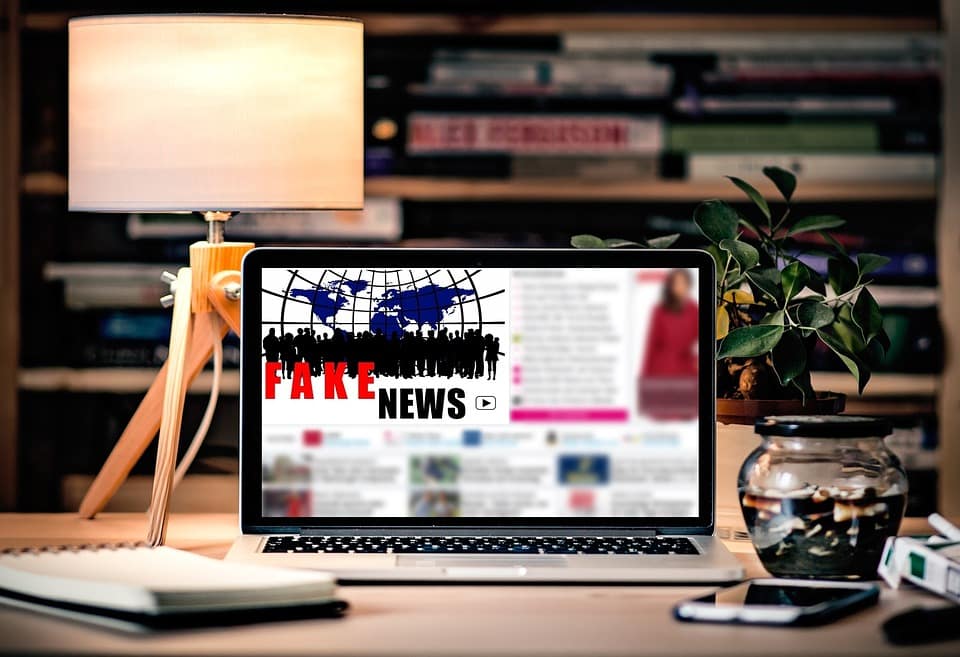 The anonymity of those spreading misinformation is frustrating

I recently found myself at the receiving end of a mud-smearing campaign from a handful of anonymous online commentators, who clearly dislike my commitment to serve the truth and to remain as objective in my opinions as it is possible to be.

My critics clearly lack arguments of any strength to challenge my positions, so they resort to totally baseless, slanderous comments and ridiculous allegations, aiming at undermining my authority and my reputation. Included in such comments was the allegation that I am financially dependent on the media which publish my opinions, that I am an irresponsible person providing information and making statements that are grossly misleading and often entirely false and that, despite my ignorance, I have the audacity to take a stand on matters that are well beyond my comprehension.

I honestly would not have minded, if these ridiculous allegations were made by persons who had the guts to disclose their identity because then I would have been able to seek redress before a court of law and expose their indecency. Unfortunately, all these comments are made by anonymous persons hiding in the dark.

The tricks these people use are not confined to throwing mud. They include half-truths and cherry-picking.  A good example of this was the recent case where I boldly stated that there is no federation in the world, which would assign the entire education function (including the
setting of objectives and goals) to the constituent states.  A ‘Mr Cliff’ responded to my statement as follows: “In fact, that is exactly what Germany is doing! The responsibility for the educational system lies SOLELY with the federal states! Objectives and goals are set by the governments of these federal states and the federal government is explicitly forbidden to interfere or overrule”.

As a minimum, the reader’s comment discloses a superficial understanding of the German system because it fails to mention (a) that the German Federation comprises 16 ethnically uniform constituent states, (b) the German Constitution (The Basic Law) embodies a wide range of individual human rights, covering a wide range of fields, including education, which are adequately protected by the German Federal Court, at the federal level, (c) that all 16 constituent states are bound by “interstate treaties” on education, which secure a fairly uniform standard of education throughout the country – both in terms of direction and in terms of implementation as, for example, the adoption of English as the first foreign language taught in German schools, and (d) the German sensitivities on education, which can be traced back to the years from 1934 onwards, when education was centrally directed and controlled by the Reich Ministry of Education. It was these sensitivities that led, in 1949, to the introduction of the cultural “sovereignty” of the Lãnder (federated lands), as a form of protection against the problems previously experienced.

Clearly, this kind of detail is necessary to expose the grossly misleading elements of Mr Cliff’s objections and to enable an ordinary reader to place his enthusiastic support of the partition of Cyprus in the right perspective. Unfortunately, this kind of detail cannot normally be accommodated in a newspaper article that is limited to one thousand words.

I am sure that those who read my articles systematically are fully aware that I never seek to caress the ears of those who are interested in hearing what I am trying to say, nor am I lacking in courage to state truths that are painful and disturbing. As to my qualifications, those who have gone into the trouble of finding out the details of my professional career readily acknowledge my ability to analyse problems and to arrive at fair and correct conclusions. This is precisely how I have been earning my living throughout my long professional career, proving my worth every day of the week, every week in a year, over many years.

You may ask what am I aiming at by writing today’s piece? I just want to share my concerns that evil forces hiding behind anonymity are working in the background. In my opinion, there is a pressing need for democratic societies to find practical ways and means of protecting their integrity and of defending themselves against these vicious attacks. In the meantime what you can do is ignore those who volunteer comments or opinions or judgements on other people while hiding in the darkness.

Interestingly, on Monday Espresso – the electronic daily newsletter of the highly respected weekly magazine The Economist – referred to Twitter’s intention to roll out new policies to combat those who spread politically charged disinformation within the European Union. The rules would require political advertisers to verify their identities and locations, which would then become publicly available. Nevertheless, it is generally admitted that oversight is still difficult and troll accounts can spread lies and provocations without advertising, by purporting to be ordinary Twitter or other social media users. According to Espresso, European officials remain dissatisfied with social giants’ efforts to combat foreign meddling, leaving open the possibility of heavier regulation.

Archbishop says his cancer is in remission