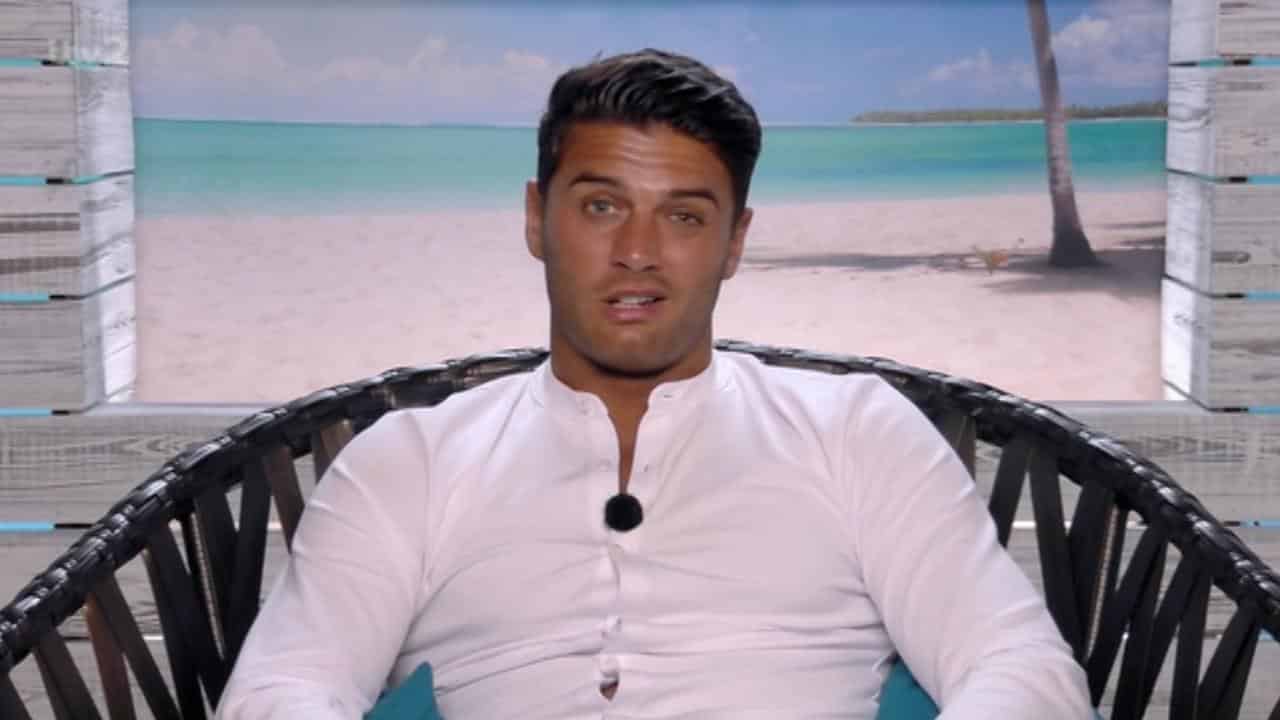 UK Cypriot, footballer and reality TV star Mike Thalassitis aged 26, was found hanged in a park in Edmonton on Saturday.

According to the reports, the reality TV start who featured in 2017’s series of ITV’s Love Island was found dead in Essex.

Quoting police, the UK Press Association (PA) said police were called to a park near Latymer Way, on Saturday to reports of a man found hanged.

“Officers and the London Ambulance Service attended and found a man, aged in his 20s, deceased. “At this early stage, the death is not being treated as suspicious. Police are in the process of informing the man’s next of kin. A file will be prepared for the coroner,” the PA report said.

BBC reported on Sunday that Thalassitis was born in Edmonton in London and played football for clubs including St Albans and Chelmsford.

During his football career he also made appearances for the National League side Ebbsfleet United in 2014 and most recently played for Margate in the 2016-17 season, it said.

Paying tribute, the club said: “Mike was a talented footballer and well-liked character at Hartsdown Park who will be fondly remembered by management, staff, volunteers and supporters at the club.”

“Everybody at Stevenage FC is shocked & saddened to hear the tragic news about former player Michael Thalassitis,” the club tweeted.

“Our sincerest condolences go to his family & friends.”

In addition to Love Island, Thalassitis also appeared on the reality show Celebs Go Dating in 2018 and split with his girlfriend The Only Way Is Essex star Megan McKenna late in the year.

According to the Daily Mail, the 26-year-old’s death comes just months after one of his best friends, Danny Cutts, passed away in December, and the recent passing of his grandmother.

PA reported that tributes had been left outside the cafe Thalassitis planned to open before he was found dead on Saturday.

Four bunches of flowers and a card were place at the door to the business, The Skillett, in Loughton, Essex, on Sunday.

The interior of the unit, on a small row of shops, appeared to be midway through a refurbishment.

His Love Island co-star Montana Brown had earlier written on Instagram: “I will help open your cafe with Scott because you worked so hard on it so don’t you worry!”

The Sun reported that prior to his death Thalassitis, in an interview, had “cringed” about his Love Island nickname ‘Muggy Mike’ and insisted he “wasn’t a nasty person” and admitted he could have done things differently on the dating show.

He told Now TV: “I think people take it too seriously and going ‘Oh I’m this vile person’, because I’m not.

“I’m not a nasty person. I admit, I watched it back the other day and I cringed.

“I did watch it and of course I could have been more of a gent, at the end of the day I didn’t fancy her and it’s a TV show.”

He added: “It seems like everyone is out to get you some of the time, people want to see you slip up constantly.”

Hammond says not there yet on Brexit vote support