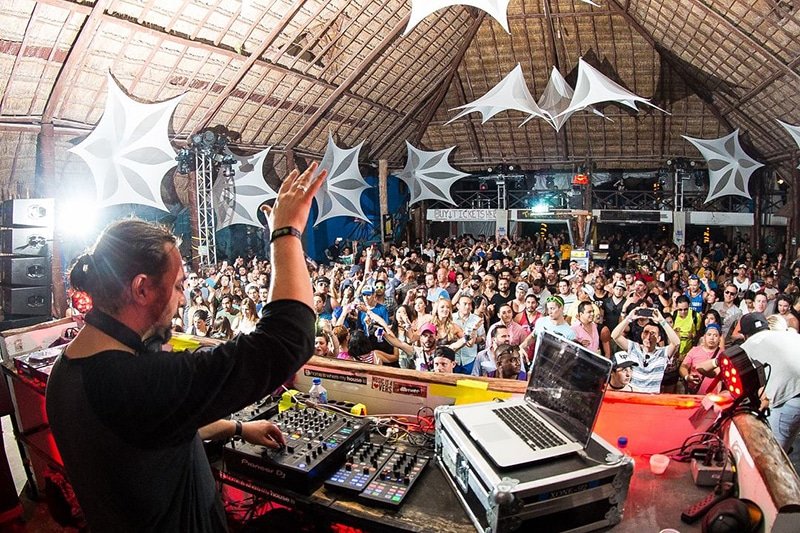 The carnival madness is over and many have spent the week recovering from late-night parties and loud music or the beautiful curse of a long weekend. For those that still have some party spirit left in them and are already looking for the next excuse to let loose, an event is coming up next week.

Bass Goes Boom, created by a synergy of professionals that have been in the entertainment industry for over a decade, brings a new series of house and deep house events to the capital. Renowned International and local DJs are coming together for atmospheric shows creating a new house-music experience at multiple venues throughout Cyprus.

On March 22, one of the biggest names of the international electronic dance music scene who’s been awarded a Grammy, DJ and producer Sharam is coming to the island for a single party. Set to electrify Nicosia’s Omnia nightclub, Sharam will entertain party-goers until the small hours.

Sharam’s unique production style along with a diverse list of accomplishments in the international charts and underground realms, has solidified him as a true non-conformist and innovator in dance music for over 20 years – both as a solo artist and as part of the legendary group Deep Dish.

“His eclectic DJ sets are a journey through sound, with a razor-sharp focus to quality and obsessive attention to entertaining both the purists and the unassuming,” say organisers.