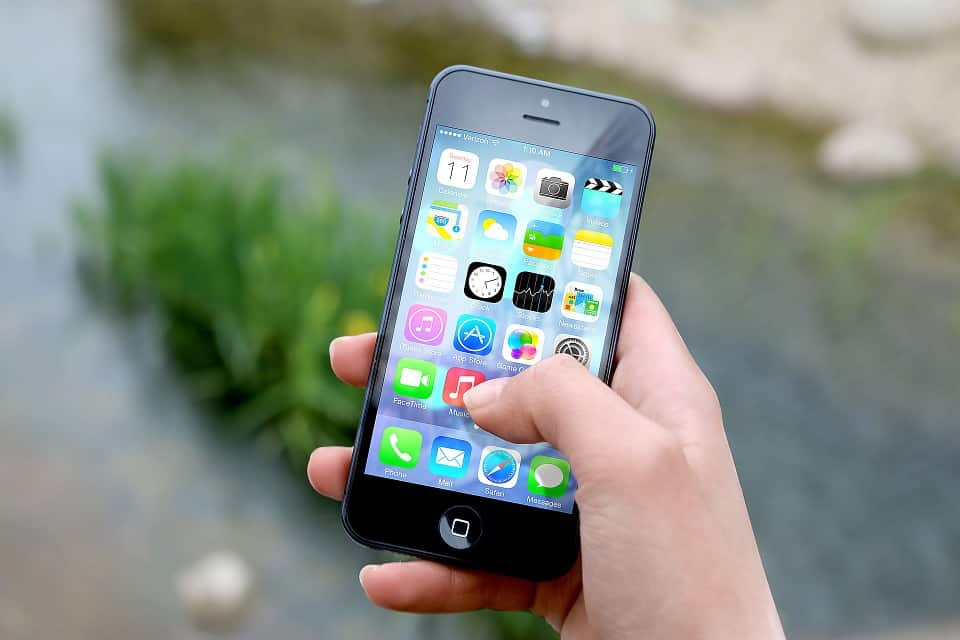 The linking of mobile telephony networks between the south and the north, part of a series of confidence-building measures agreed in 2015, is still encountering difficulties.

The bicommunal technical committee on entrepreneurial, economic and trade issues met a few days ago to discuss the latest proposal floated by the leaders of the two communities during their meeting this February 26.

The two leaders agreed that mobile phone interoperability would be best achieved through separate agreements of operators on both sides with a hub based in Europe, in order to facilitate greater interaction between the two communities.

In this way, it would bypass the need for operators on either side of the island to enter into direct contracts with one another. Such direct agreements are currently not possible, due to a law in the Republic that prohibits licensed operators from cooperating with unlicensed operators.

Mobile operators in the north are not licensed by the authorities of the Republic.

Leonidas Paschalides, of the Chamber of Commerce and Industry, told daily Politis that talks at the technical committee would continue in a bid to come to some arrangement for island-wide roaming.

“There is no specific outcome yet. But that doesn’t mean we won’t come to an arrangement. There are obstacles, but they are not insurmountable,” he said.

Paschalides did not elaborate on the difficulties.

Linking up the two communities via roaming has been discussed on-and-off for years.

Several scenarios were explored, but all were rejected for various reasons.

One scenario provided for local roaming agreements between operators on either side. However, this stumbled on the aforementioned law prohibiting cooperation between licensed and unlicensed providers when it comes to telephony. The same restriction does not apply to the electricity grid.

The second scenario was a solution implemented by PrimeTel, whose customers were able to get mobile coverage while in the north. The company had entered into an agreement with a Europe-based provider, allowing Greek Cypriots to be “identified” as customers when visiting the north.

But this option is said to have been rejected by the Turkish Cypriot side, which argued it did not amount to a confidence-building measure.

The third option – floated by Greek Cypriots – was for agreements to be struck between operators in the south and the Turkey-based parent companies of mobile outfits operational in the north of the island. This was reportedly rejected by the Turkish foreign ministry.

Any prospects for resumption of Cyprus talks would require termination of Turkish provocations, minister says