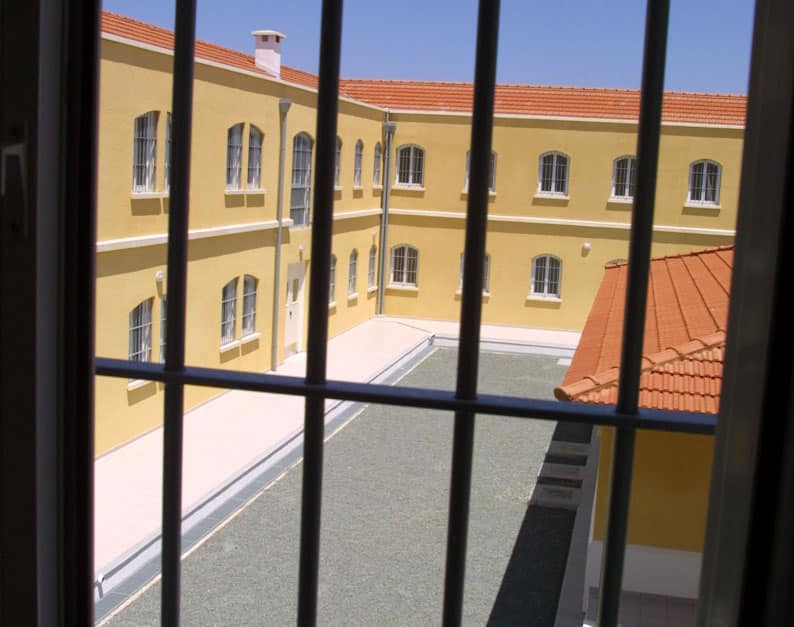 A 36-year-old man from Limassol was sentenced to two months in prison on Monday after being found guilty of a number of traffic offences.

The court sentenced the man to two months in prison and gave him three penalty points for reckless driving, for driving without insurance coverage and driver’s licence and for failing to follow police instructions.

He was also asked to sign two three-year guarantees for €1,000 each, for parking on the opposite traffic lane and driving without the consent of the vehicle’s owner.

A night of electro-dance vibes