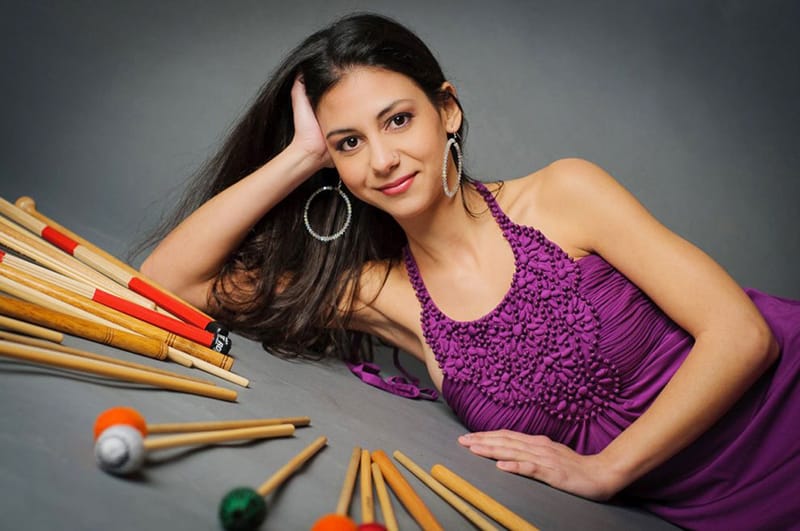 Every day commemorates or celebrates something: sometimes it’s a wacky event, at others it’s a more serious happening or topic, we’ve had St Patrick’s Day and Let’s Laugh Day in the last few days. Which brings us to this Friday, March 22, and a day (and a local event) which falls very much into the latter category.

An annual United Nations observance day, World Water Day (in operation since 1993), highlights the importance of fresh water. 2019 sees a host of worldwide events advocating for the sustainable management of freshwater resources… The Caribbean island of Grenada will be holding a beach clean-up, the Colorado Water Centre is hosting a special screening of award-winning National Geographic documentary Water and Power: A California Heist, and in Tokyo there’s a Let’s Chat About Water Forum in which 10 speakers have 400 seconds each to come up with a solution to the world’s water issues! And, here on our little island, the Cyprus Symphony Orchestra will pay tribute to the day with a series of concerts on the theme of water…

“The 22nd March has been designated by the UN as the World Water Day, with this year’s theme being Leaving No One Behind,” explain organisers, who have neatly combined the UN celebrations with the island’s annual Month of Francophonie… “March 25 this year marks 101 years to the day since the death of Claude Debussy, so it should come as no surprise that the CySO incorporates, in this programme, the French composer’s Sea triptych, taking us from dawn to noon, to the play of the waves and to the dialogue between the wind and the sea.”

A clever ploy, and one that’s bound to be well-received: Debussy’s triptych (The Sea, Three Symphonic Sketches for Orchestra) is a delightful orchestral composition which conjures up a day by the coast. Consisting of two powerful outer movements framing a lighter, faster piece, this symphonic sketch is a musically onomatopoeic description of the moods of the sea: the swaying movement of the waves, and the pitter-patter of falling droplets of spray outlined in three movements – From dawn to noon on the sea, Play of the Waves, and Dialogue between the wind and the sea.

Debussy isn’t all that we’re getting, however; it’s just the finale to a what promises to be an evening of liquid sound! The concert begins with what is probably the world’s most famous water-related piece, Handel’s Water Music. A collection of orchestral movements often published as three suites (pretty sure we’re not getting the lot, but no exact details are given!) which originally premiered over 300 years ago, Water Music was composed in response to King George I’s request for a concert on the River Thames! According to the Royal Courant newspaper of the time, “At about 8pm on Wednesday, King George I and several aristocrats boarded a royal barge at Whitehall Palace for an excursion up the Thames toward Chelsea. Another barge, provided by the City of London, contained about 50 musicians who performed Handel’s music; so pleased was the king that he ordered the music be repeated at least three times, both on the trip upstream and on the return!”

Slightly less ostentatious is our evening’s central performance: a rendition of T Dun’s (the Chinese contemporary composer best known for his scores to Crouching Tiger, Hidden Dragon and Hero) Water concerto for water percussion and orchestra. “Sometimes,” writes the composer in his notes, “you feel water is the voice of birth, or rebirth. But now I feel water is like tears, tears of nature. Every time I travel around I feel it’s very difficult to find clean water…” An apt response indeed to this year’s theme, and a piece which promises to be quite unusual: apparently we’ll see/hear “basins filled with water, and the contents manipulated with bowls, bottles, hands, and other devices!” How difficult, one wonders, would it be to put on such a performance in a country where water is at a premium? Food (and water) for thought….

Who benefits from environmental NGOs?