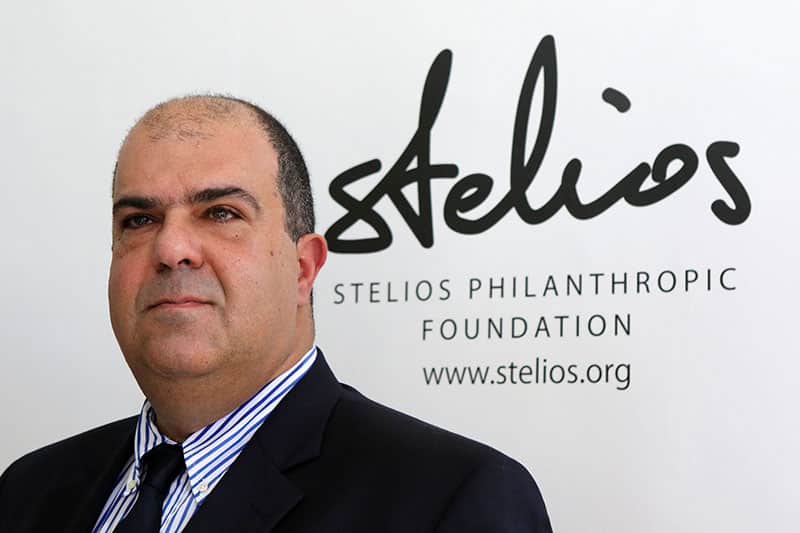 Turkish Cypriot leader Mustafa Akinci said on Monday he would attend a highly publicised bicommunal football match on Tuesday only if it took place in the buffer zone near the mixed village of Pyla as he was initially told and not on the Greek Cypriot side.

Akinci was invited to attend along with President Nicos Anastasiades the bicommunal football match in Pyla, between Greek Cypriot Nea Salamina Ammochostou FC and Turkish Cypriot Magusa Turk Gucu FC which will be attended by ex-Chelsea superstar Didier Drogba.

But less than 24 hours before the event, Akinci’s spokesman Baris Burcu said that he would only attend if the match took place in the buffer zone as was initially announced.

Burcu said that Akinci had accepted the invitation extended to him by the organisers after he was told that the match would take place in the buffer zone, but later on he was informed it would take place on the Greek Cypriot side of the village.

Akinci contacted Anastasiades who told him he had no objection if the match took place in the buffer zone.

CyBC reported on Monday night that the UN would rather have the match on the Greek Cypriot side for security reasons.

The dispute over the venue casts a shadow over the event co-organised by the Stelios Philanthropic Foundation and Monaco-based organisation ‘Sport and Peace’.

Sir Stelios Haji-Ioannou, founder of the Stelios Philanthropic Foundation, said on Monday during a press conference to announce the 11th bicommunal Stelios awards, that the football match is an evolution of the awards.

By arranging this, the organisers are planning to reach a different audience he said. The match is no ordinary game. In the first half the two teams will compete against each other, and in the second they will be mixed, to demonstrate it is possible to build peace.

At his press conference Sir Stelios did not refer directly to the venue dispute but said what counted was that it was taking place in the mixed village of Pyla, and he added he hoped it could become an annual event.

Former Chelsea superstar Drogba will be among those attending.

The foundation has paid out a total of €3.75m in bicommunal awards over the past 11 years.

In 2009, Haji-Ioannou started out by giving money to business cooperations between Turkish and Greek Cypriots, but now all forms of cooperation are eligible, including business, sciences, arts, sport, NGO work and ‘partners in life’.

“We believe the money is substantial, not too little and not too much,” the philanthropist said at Monday’s press conference. “We award roughly 50 per cent to old and to new people, as continuity is important and those who have tried before should be able to do so again, but we also need new people because we want to change behaviour.”

Asked about the political climate which means there were 20 per cent less applications in 2018 than in the previous year, Haji-Ioannou said the goal was not to solve the Cyprus problem “by tomorrow morning”, but to ensure there is lasting peace on the island.

“This is a marathon, not a sprint,” he said. “What we do can only be good because we are helping the economy.”

Applicants for the Stelios awards can be submitted by July 31 via the foundation’s Facebook page. The winners will be announced at the awards ceremony in October in Nicosia.