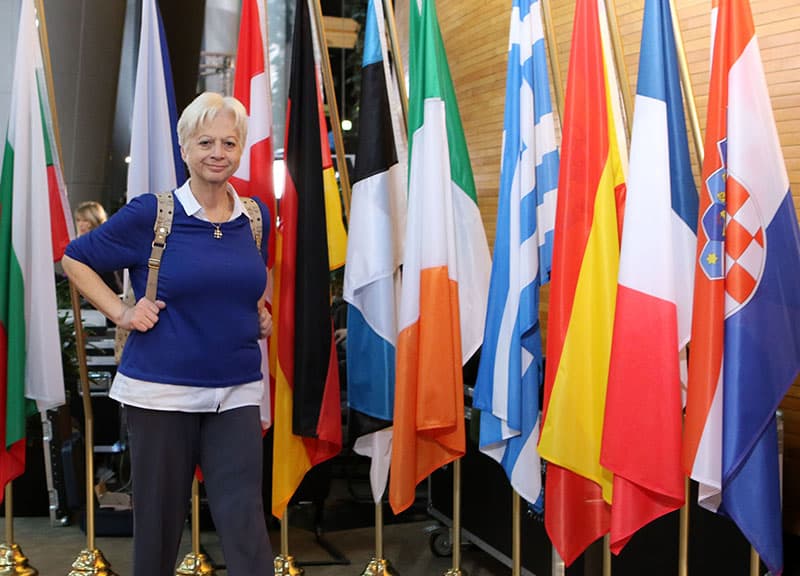 The supreme court on Tuesday ruled as unconstitutional a law passed by opposition parties last year in a bid to fill a disputed parliamentary seat following an appeal filed by another candidate shortly after the 2016 elections.

It was the third time the supreme court has dealt with the issue of the 56th seat as it became known – the first was in its capacity as the electoral court.

Tuesday’s majority decision said a provision of the law was unconstitutional and was also opposed to the principle of popular mandate.

Eleven judges upheld the state’s arguments that the law contradicted six articles of the constitution, including the division of powers, and the popular mandate. One supreme court judge disagreed, issuing a separate decision.

The contentious bill passed by a parliamentary majority on June 13, 2018. President Nicos Anastasiades refused to sign it into law, citing its possible violation of the constitution – the separation of powers clause.

The matter was then referred to the supreme court.

Earlier, in April, the top court had annulled the election of Solidarity MP Giorgos Papadopoulos to parliament after he effectively inherited his seat from party leader Eleni Theocharous. Parliament has been operating with 55 MPs since.

The dispute began shortly after the 2016 elections when Theocharous ran for MP while maintaining a position in European Parliament as MEP.

After her election as Limassol MP with 3,788 votes, she opted to keep her place as MEP, leaving her seat to the party’s runner-up Papadopoulos, who received 767 votes. But she did so before the official affirmation so she did not have to give up her seat in the EU parliament.

In June 2018 Solidarity tabled a new legislative proposal based on the premise that a by-election would alter the seat distribution of the May 22, 2016 election and violate the people’s mandate. This was the bill the supreme court threw out on Tuesday.

The best way to resolve the matter would be to amend the constitution but that would require a two-thirds majority in parliament – highly unlikely since ruling Disy with 18 seats opposes such an arrangement and favours a by-election instead which also appears to hit constitutional snags.

Attorney-general Costas Clerides said after the announcement that a careful study of the decision was necessary to see how to resolve the issue.

“Probably we must again, as I have said before, examine the possibility of amending the constitution,” Clerides said, arguing that a by-election would also be problematic.

“Under the current legislation it appears to face various problems relating to the appointment of the returns officer and the deadlines that must be observed when a seat is vacated. We will see all these.”

On behalf of parliament, lawyer Simos Angelides said the supreme court, like the two other times, had not given any guidance as to how to resolve the matter.

“It is not giving instructions for a by-election, it does not provide guidance as to how to break the deadlock,” he said. “It would probably need amending the constitution.”

pBut no provision was made for occasions when the seat is forfeited before the affirmation.

Cyprus and Greece ‘exporters of stability’ in volatile region