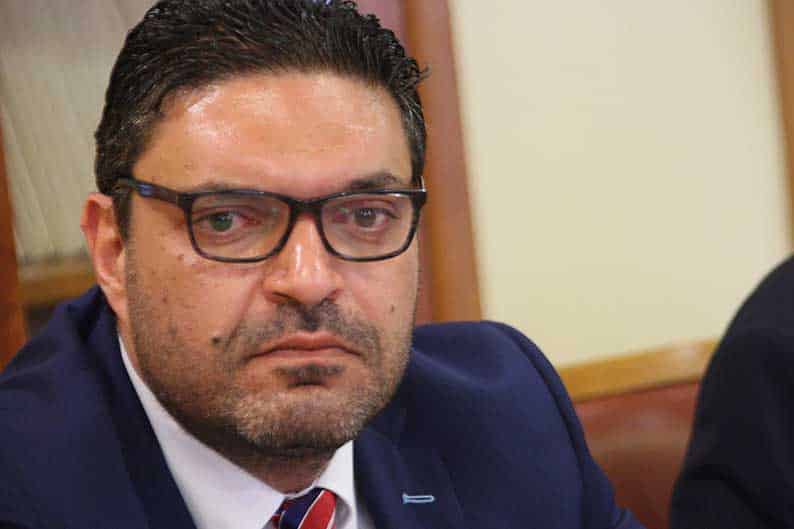 The Cabinet on Wednesday approved state broadcaster Cybc’s revised budget, which will be put to the House’s plenary vote on Friday, a week after it was rejected.

At the same time, specific timetables have been set for changes to the station’s mandate with respect to modernising and introducing new structures, following a demand by ruling Disy and Diko, instigators of rejecting the €34.4m budget last week.

Interior Minister Constantinos Petrides, in statements after the cabinet meeting said the budget had been reduced by €400,000, of which €300,000 relates to next-season programmes and for which Cybc will have to seek a supplementary budget in due course and will have to produce more quality programming.

Disy leader Averof Neophytou has accused the station of being a “soap opera institution”.

Petrides said that the budget has an accompanying action plan to resolve chronic internal problems.

“I have given instructions and I expect Cybc by April 25 to present a final proposal for the new structure. As you know Cybc operates with a very old structure that has positions that no longer serve the modern needs of a TV station. This new structure will gradually start operating with the 2020 budget,” he said.

Petrides said by June, the broadcaster’s unions and the board will table proposals to resolve labour issues, including the different work schemes.

By September, Cybc must also prepare a study relating to its infrastructure and how to bring it up to date with current specifications.

“The European Broadcasting Union has set criteria on what it means to have modern infrastructure and what the standards are,” he said. “We will see what these mean and a plan will be drafted, including costing, with the aim of creating these new facilities.”

As part of modernisation, the law must also change to free Cybc of the obligation to broadcast all party announcements or statements irrespective of news value.

“It’s a law passed in 1985 under very different conditions, which we believe needs to change in a bid to boost the news sections,” Petrides said.

The code ensured equal representation of the party positions but the Cybc board believes that after all these years it must change, a position shared by the ministry.

The new structure could also see the elimination of certain positions, currently vacant, which are no longer necessary.

There was also the matter of open contract staff who essentially do the work that would otherwise be done by permanent staff, without the benefits, however.

“All these matters are not easy and are somewhat different because the structure is one thing and it is another to sort out these multiple work regimes to serve this new, contemporary structure,” the minister said.

Discover Larnaca through a treasure hunt