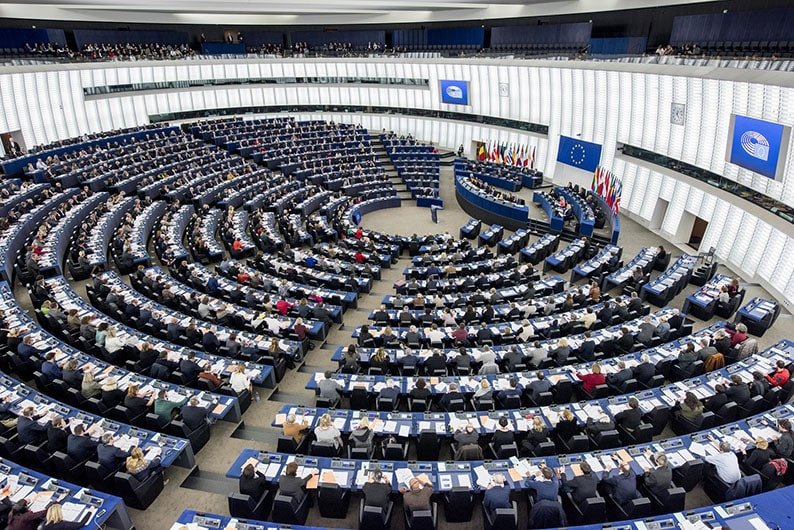 36 per cent of the European parliament are women

Cyprus is positioned second to last in terms of the participation of women in the European Parliament (EP), according to the spokesperson for the EP office in Cyprus, Alexandra Attalides.

Cyprus is also fifth from the bottom on the list of European member-states regarding the representation of women in positions of political leadership, Attalides said, speaking at an event organised by the EP office in Cyprus and the Mediterranean Institute of Gender Studies (MIGS) for the presentation of the findings of the study under the title ‘Women in European Politics’ conducted by the European feminist thinktank, Gender 5+.

Female representation in the Republic’s house of representatives amounts to 17.5 per cent, she said, while 18.5 per cent of ministers are women. The corresponding average figures for member-states is 30.5 per cent and 30 per cent.

To a great extent, Attalides added, Cypriot women have stated that they have limited time to deal with politics, as they are overburdened with caretaking and family tasks.

Referring to findings of a study conducted by MIGS, the director of the institute Susana Pavlou said that in Cyprus, “unfortunately, we cannot speak of improving trends in the gender balance of political participation,” adding that “even if it may appear that the numbers are increasing slighting, in absolute numbers the change is minimal.”

According to EIGE, Pavlou said, of all equality indicators in Cyprus, the field of political leadership shows the least improvement.

“The political leadership has adopted the call for gender equality, but without accompanying this with specific and effective actions,” Pavlou said.

“This works to weaken the demand [for gender equality] and women themselves… leading to so-called ‘pink washing’.”

The study conducted by Gender 5+ found that the greatest challenge to gender equality in view of the upcoming European Parliament elections is the rise of populism and far-right politics.

In Cyprus, after the far-right party Elam secured two seats in the parliamentary elections of 2016, it is also expected that the party will secure a MEP in the upcoming European Parliament elections that will take place in Cyprus on May 26.

Currently, of the six Cyprus MEPs, only one, Eleni Theocharous, is female.

Our View: No reward for Solidarity’s shabby behaviour