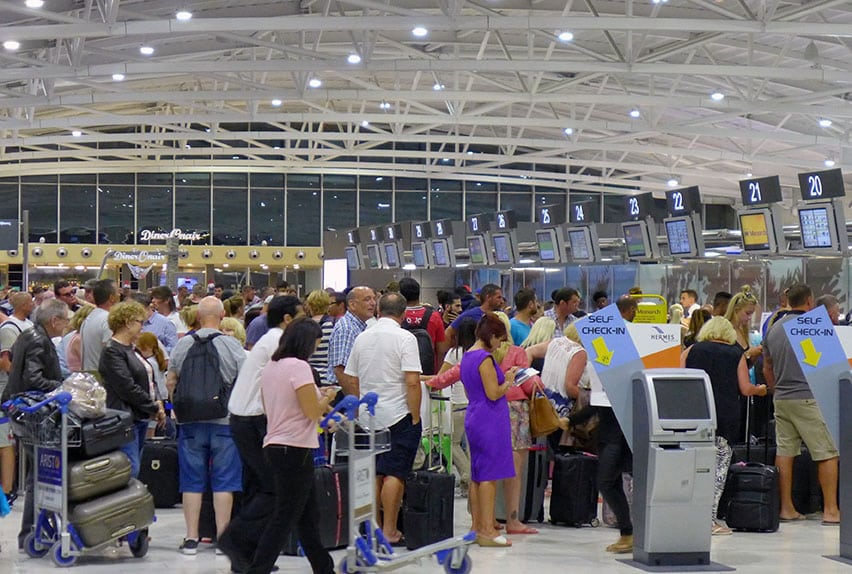 Cyprus has the second highest emigration rate in the EU, and the third highest immigration rate, according to a newly published Eurostat report.

A total of 22 of the 28 EU member states reported more immigration than emigration in 2017, but in Bulgaria, Croatia, Latvia, Lithuania, Poland and Romania the number of emigrants outnumbered the number of immigrants.

Cyprus has the second highest share of non-nationals in the resident population, 17.3 per cent, though this is far lower than Luxembourg which comes first with 47.8 per cent. In third place is Austria with 15.7 per cent.