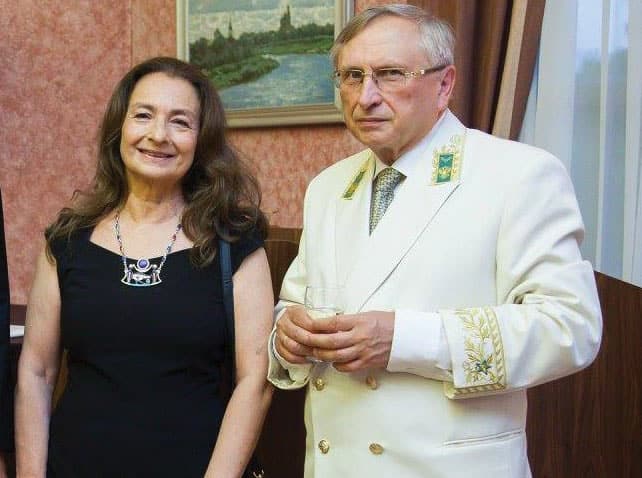 The supreme court on Thursday rejected an appeal by daily newspaper Politis against an injunction forbidding it from publishing the emails of a senior state attorney whose account had been hacked in 2017 and dumped online.

The case concerns published emails that showed Eleni Loizidou’s excessive zeal in pursuing extradition requests against Russian nationals, some allegedly politically motivated by the prosecutor-general of the Russian Federation.

Her correspondence was published by a Russian website and reproduced by daily Politis in November 2017.

Loizidou is suing Politis seeking damages of between €500,000 and €2m, claiming that the newspaper violated her right to privacy and the law on the protection of personal data.

Loizidou also secured an injunction in January last year forbidding Politis from publishing the contents from her email account until the hearing of the lawsuit or until another court order was issued.

In its decision on Thursday, the supreme court said it could not find any room that would allow it to intervene in the district court’s discretionary power and the manner it had been exercised.

The district court judge had correctly noted that the public had already been informed of the substantive facts relating to the issue “since there had been a series of publications with references to inappropriate handling of cases concerning the extradition of Russian nationals with the involvement of the defendant, in her capacity as state attorney.”

Taking into account the existence of a serious issue, that is, the alleged violation of constitutional rights, “the court’s discretionary power had been justifiably exercised by issuing the requested order.”

Thousands of work-related emails sent to and from Loizidou’s Gmail account were made public by a Russian website after her account was hacked, and reproduced by Politis last November.  Other media also published some of the emails.

The emails indicated an excessive zeal on the part of Loizidou in pursuing extradition requests against Russian nationals submitted by the Russian Federation’s prosecutor-general.

When the emails were made public, she was moved to another department of the Legal Service by the attorney-general and was subsequently suspended pending an investigation into her use of a personal email account for official business.

It is understood that the findings of the probe had been forwarded to the civil service commission early last year but it was not immediately known if she had been disciplined.