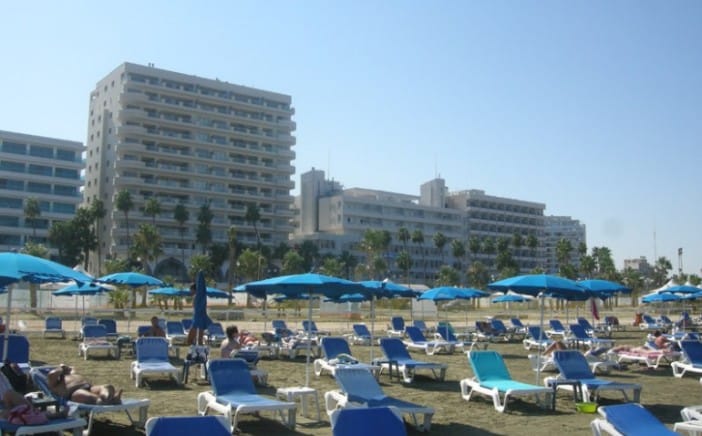 HOTELS, restaurants and bars are once again finding it difficult to find workers. They are demanding that the government relax regulations preventing the tourist industry from hiring college students that are non-EU nationals. Foreign students can only work for specific businesses such as petrol stations and food deliveries for 20 hours a week when they are attending college and full-time during the summer holidays. For this to happen a ministerial decree is needed, but this seems unlikely given the opposition of the unions.

Unions have been in dispute with hoteliers, over the signing of collective agreements accusing them of seeking the deregulation of labour relations in order to keep labour costs down. While this may be an objective of hoteliers, there is no denying that the sector is facing labour shortages. Unions attribute these to the poor wages being offered and work conditions which they claimed included 12-hour days and work on seven days a week. Whether there is any truth in the these claims we do not know, but when a business is short-staffed workers often have to do longer hours.

In theory, there should be no shortages because Cyprus still has a 7.5 per cent unemployment rate. Admittedly, not everyone without a job could be employed in hotels and restaurants, with unions insisting the problem would be resolved if these establishments offered a decent wage and acceptable working conditions. This is questionable. Much fewer Cypriots are prepared to work as waiters and no Cypriot would take a menial job in a hotel kitchen, just as there are no Cypriots working at petrol stations. As in most countries with a relatively high standard of living, there are some menial, low-paid jobs the indigenous population will not touch.

The hiring of foreign workers is inevitable, but this is not a straightforward matter. Speaking on radio on Wednesday, the chairman of the Cyprus Hotels Association, Haris Loizides, mentioned that workers from Greece were willing to come here, because wages were higher, but were put off by the high rents they would have to pay. He said many changed their mind when finding out they would have to pay €500 per month for a studio flat. Considering that rents are on an upward path it is unlikely the option of EU nationals is realistic.

In Limassol, where rents are fast becoming unaffordable for the local population, the local chamber of commerce forecasts that an extra 7,000 workers will be needed over the next two years when the casino and more hotels are set to open. It is a complex problem that requires in-depth study and long-term solutions, because unaffordable housing is now another obstacle to tackling staff shortages.