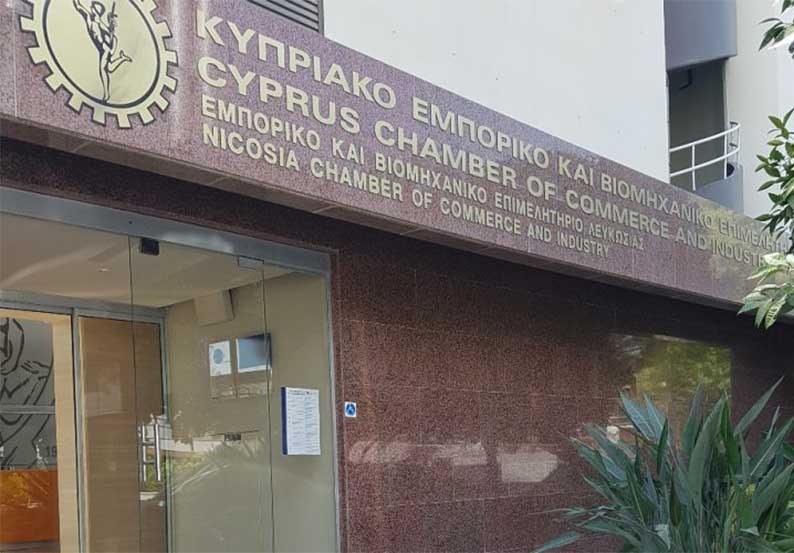 The Cyprus economy may be demonstrating positive growth rates, but the persisting high levels of public debt and non-performing loans (NPLs) must be addressed, the Chamber of Commerce has said.

As part of its monitoring mission in Cyprus, Troika representatives (IMF, European Commission and the European Central Bank) met on Thursday with representatives of the Cyprus chamber of commerce (Keve), to discuss the developments and prospects for the Cyprus economy, the business and investment environment, public sector reforms, as well as labour market and unemployment developments.

The two delegations found that the issues still straining the island’s economy are mainly the persisting high levels of NPLs and public debt, the slow (if not non-existent) rate of reforms implementation, issues in the justice sector, and the inefficiency of bureaucratic processes, especially in strategic investment cases.

Various external threats to the Cyprus economy were also identified, including Brexit, the rate of development of the global economy, and the island’s dependence on specific markets.

The Keve representatives stressed the need for immediate corrective measures, and referred to its efforts in this direction as regards both the executive and legislative powers.

The Troika delegation was also informed of recent labour developments and of the upcoming implementation of the National Health Scheme (Gesy).

‘We are one’ says PM as New Zealand mourns with prayers, silence