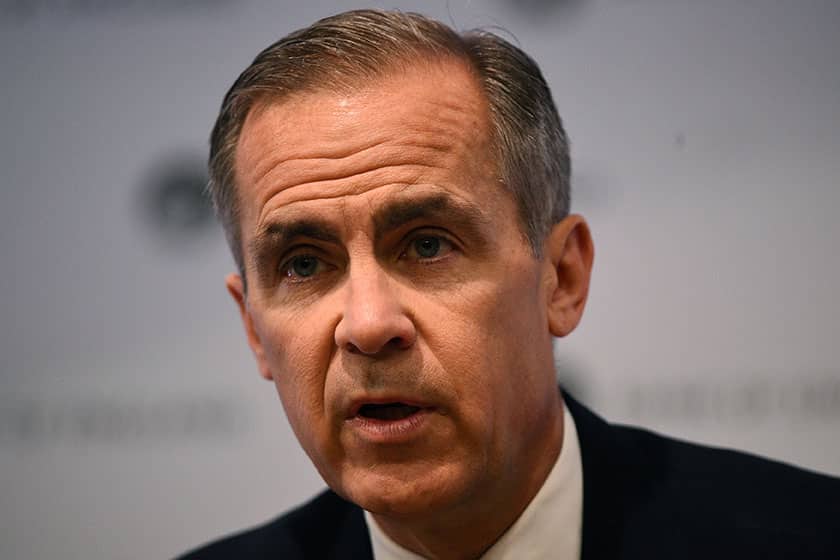 WHEN I was doing my GCE A level in economics to get a place at university in the UK, many decades ago, I was reading the book Economics by renowned economist Paul Samuelson and the following quote stayed in my mind: “In the history of man there are three big inventions, fire, the wheel and central banks.”

I must admit that I underestimated the significance of this quote until the recent Greek tragedy and the shattering of the Cyprus economy. It was then that we all realised with trepidation how vital the role of a state’s central bank was in the exercise of monetary policy and especially in ensuring financial stability. If the Cyprus Central Bank (CBC) had been operating impeccably, the supervision of the banking system would have been adequate and the unprecedented recession we entered at the start of the decade would have been averted or significantly softened.

A well-run CBC would never have allowed a bunch of speculator bankers to keep buying Greek bonds at the start of 2010, at a time when European banks were unloading the ‘junk’ (this was how Greek bonds were referred to by economists) and when authoritative business newspapers such as the Financial Times and Wall Street Journal were warning that a haircut of the Greek public debt was imminent.

Unfortunately for us, the fears of these newspapers were proved correct and Cyprus lost about €4.5 billion, that is, 25 per cent of its GDP. The result of this paranoid action, which was aimed at maximising the bonuses of some bankers, was the sinking of the Cyprus economy. This look at our very recent history underlines the CBC’s huge significance and consequently the need to have a suitable person in charge of it. This is why we are anxiously waiting to find out who will succeed the current governor Chrystalla Georghadji in April.

What qualities should a governor have? Firstly, they must be a person of good repute, standing and with banking experience. Past record must be whiter than white with no dubious past connections or links to banks that have collapsed. Unfortunately, some previous appointments of governor were based on party criteria with the result that the governor lacked the right qualifications, especially experience, to live up to the demands of such an important mission. For example, one former governor of the CBC, who also went to jail after he left his post, was a law graduate with no knowledge of finance and no banking experience. But he was a so-called ‘historic’ member of a political party and this qualification overshadowed his other weaknesses, thus underlining for the nth time our political leadership’s short-sightedness and hypocrisy.

I will take the liberty of expressing my view about the new appointment. I believe that it would be better for Cyprus to appoint a foreigner as governor – a person who has not only strong academic credentials, but also successful service as a central banker and able to command the respect and support of all the parties. We would not be original in doing this. The British government in 2013 appointed a Canadian, Mark Carney, to the position of governor of the Bank of England even though the UK had a large pool of economist-bankers to choose from.

What counted in his favour – incidentally, the appointment proved very successful – was his experience in protecting Canada from the effect of the world economic crisis of 2007-2008. After all, don’t we hire foreign coaches for our national football team because in general they have richer and more varied experience than Cypriot coaches? So if we care about raising the standard of our football, should we not care infinitely more about the health of our economy?

As important as choosing the ideal governor is, so too is cooperation between the governor and the finance minister and the president. In Britain, for instance, apart from the close contact between government officials and the governor, the latter is obliged to write an open letter to the finance minister if the rate of inflation goes above the target of 2 per cent, by as little as a unit. In Germany, the governor of the Deutsche Bundesbank, Jens Weidmann, recently told Die Welt newspaper that a week never goes by without him communicating with the finance minister.

In Cyprus, looking back at the period when the recession was hatched, relations between the then governor of the CBC, Athanasios Orphanides, and the Christofias government were non-existent; governor and president were not on speaking terms. Orphanides repeated many times in the media – after the hostile climate created by the non-renewal of his contract at the CBC – that in 2011 he sent 10 letters to President Christofias to warn him about the imminent crisis without ever receiving a reply. Just talking about this today causes anguish. Of course, Orphanides also bears responsibility because he was obliged at the time – not subsequently – to publicly report the president for inexcusable indifference.  He should have called a news conference, made public the letters he sent Christofias and in this way informed people about the tragic situation of the economy.

The Cypriot people have the right to be informed, not only about all the terrible practices going on, but also about all measures that have to be taken and are not.