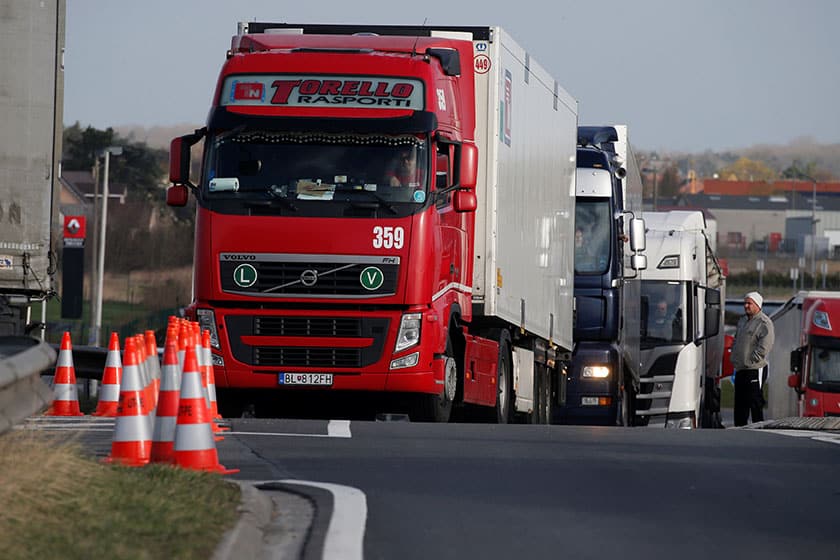 In the aftermath of speaker of the British parliament John Bercow’s intervention, which amounted to throwing a grenade in the ensuing Brexit proceedings by ruling that a third vote on Theresa May’s deal would be unprecedented and unacceptable, Brexit Secretary, Steve Barclay, declared that “this is a moment of crisis for our country”.

Other than being an understatement, one has to ask who landed the country in this mess in the first place. And it is not the EU or anybody else. The blame lies squarely and firmly with the government, its tactics, its arrogance in pursuing its own agenda and offering a deal without cross-party discussions, without taking proper independent advice, lacking in foresight and any serious understanding of Irish politics and the problem of the Irish “backstop”; and generally the blind determination of a minority of extreme ideologues who wish to see Brexit manifesting itself  on their own terms come what may without regard to the country’s needs.

The UK is indeed in a political and socio-economic crisis of its own making. The government’s Brexit deal will leave the UK £100 billion worse off a year than if the UK had remained in the EU. Since the Brexit vote in 2016, and even before Brexit actually takes place, the UK has lost over two per cent of economic output and growth has lagged behind most other competitors. The cost of Brexit to the UK economy is running according to the Bank of England at £40 billion a year or about £800 million a week in lost revenues. It appears that Brexit has affected every aspect of economic activity with consumption and spending falling as consumer uncertainty and the shrinking pound have dampened demand for goods and services.  Confidence in the economy is at its lowest since 2013 and job losses are mounting. Only two weeks ago the automotive industry, a prominent and highly influential contributor to the UK economy, argued that leaving the EU, particularly without a deal, a catastrophic experience. According to the Society of Motor Manufacturers and Traders in the last two years there has been a significant drop in investment, car sales and manufacturing.

But it is not just the decline in the economy that it is costing the UK dearly.  Brexit preparations with new government departments set up and the creation of a new bureaucracy has cost the British taxpayer £400 million in 2017/18. Even without any delay in leaving the EU on March 29, the cost of Brexit to that running up date is projected to reach £900 million. Overall, the combined total cost of Brexit preparations in the last two-and-a-half years could be, according to the Institute for Government, as high as £1.5 billion.

In a previous comment in these pages I warned of the economic fallout from Brexit based on projections by every conceivable and reliable source. The picture drawn was bleak. Now, as we know the facts better and we live and breathe Brexit, the economic reality is worse.

The political costs are as bad. In these same pages I also countered the claim that Brexit will lead to the UK taking control of its own affairs on leaving the EU. That is another myth. Government and political power will still be in the hands of elite and privileged individuals who are perpetuating their own interests instead of the general interest. The story of the rich getting richer and the poor getting poorer will continue unabated indeed with renewed ferocity. With Brexit, it is not these highly insulated elite who will experience loss. It is the people down the social ladder who will suffer by losing their jobs and being pushed further into political oblivion. Worse, for those uninitiated in the complex workings of a parliamentary democracy, prime ministerial influence and patronage over parliament and the parliamentary circus, as evident from the charade of Brexit debates, will remain there for all to see, ridicule and question the standards and processes set by their rulers and the poverty of their political relations and leadership.

For nearly three years since the Brexit vote, the UK has been obsessively preoccupied with leaving the EU so much so that it has forgotten that that it has more pressing social issues facing the country.  Simultaneously, the world outside is moving on and overtaking the UK, leaving it behind merely to keep on leaking its wounds in the hope of recovering fast enough to catch up. Brexit has divided families and friends, polarised politics, re-ignited regional differences and political divisions; and reintroduced a new set of emerging frictions in Northern Ireland and Scotland with the thread of renewed hostilities in the former and new calls for independence in the latter.

As a result, a cloud of depression and Brexit fatigue hangs over the people of the UK, Europe and ominously the world economic and political landscape. Britons’ patience has been exhausted and is at low ebb. A psychological state of withdrawal from reality and a journey into apathy guided by a false belief that whatever happens it will be alright on the day appears to have taken hold. Anyone worth their social science and psychology training will tell you that this state of mind which thrives on denial is a slippery slope and a risk to health: at the personal, social, economic and political level.

However, it is not just Britons living in and outside the UK who are affected with uncertainty, fear and confusion. The UK’s self-inflicted crisis has left Europeans and international observers baffled, equally confused and bemused but also fearful that a social and political tsunami may reach the international shores from the UK’s mission to self-destruct. What appears to baffle independent observers even more is how a country which was considered, prior to the Brexit referendum, to have an economic, social and political standing better than other European states and was deemed a pivot of stability and an example to others has dropped to such a low point that makes it appear of being in a state of total disorder. In view of that, outsiders (people and governments) are beginning to reconsider and redefine their original assessments of the UK’s wellbeing.

The definition of self-harm is when somebody intentionally damages or injures themselves.  It is estimated that four people in every one-hundred self-harm. Fifty per cent of those attempting self-harm may die of suicide. The UK, in statistical terms, has the highest rates of self-harm in the age group 11 to 25 when compared to any other European country. This concept and personal experience of self-harm may equally apply to the broader social structural context of the UK and its government in explaining their relentless, merciless and uncompromising mission to self-destruct.

We have exhausted all other explanations for Brexit – social, economic and political – and there is nothing much else left to choose from other than psychological theory. The UK is engaging in acts of self-harm and heading for economic, social and political suicide. History will judge Brexit as one of the worst blunders the UK has ever chosen to embark on in living memory.

Brexit: What will happen in the British parliament on Monday?