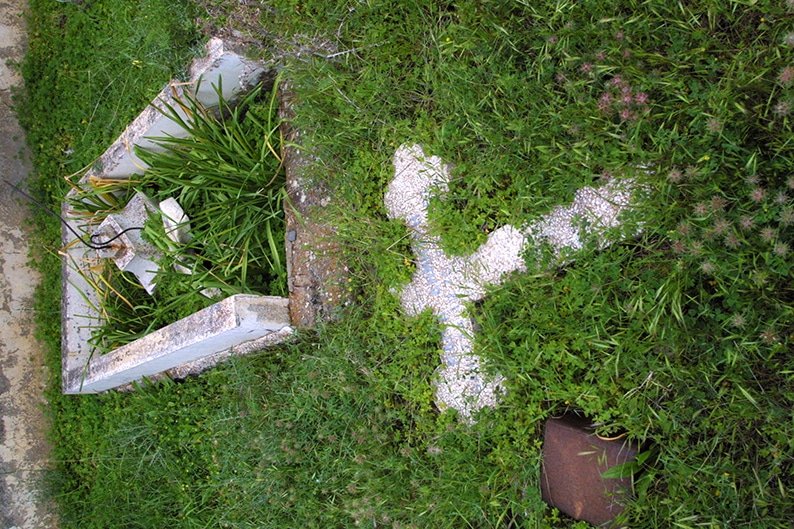 A neglected and damaged Orthodox cemetery in the north

The Technical Committee on Cultural Heritage announced on Wednesday that it would undertake as pilot projects the rehabilitation of six cemeteries across the island, as part of confidence-building measures (CBM) between the Turkish Cypriot and Greek Cypriot communities.

In response to requests by both communities for the inclusion of cemeteries in the projects of the Committee, and in view of the provision of €70,000 worth of funding from the EU, six cemeteries located in the villages of Lefkonoiko/Geçitkale, Kofinou/Köfünye, Gypsou/Akova, Kalo Chorio/Vuda, Karavas/Alsancak, Mandria/Mandirga will be rehabilitated.

Interventions will take the form of basic works such as cleaning, fencing, and planting of trees, the Committee said, noting that there was a possibility that additional cemeteries would also be supported in the future.

Ali Tuncay, the Turkish Cypriot representative of the Committee said that “through the cemeteries project we will not only rehabilitate them but we will also deal with a humanitarian issue that will also help us to build the atmosphere of trust and cooperation between the Turkish Cypriots and the Greek Cypriots.”

The clean-up and rehabilitation of the six cemeteries will be conducted with the support of the UNDP.