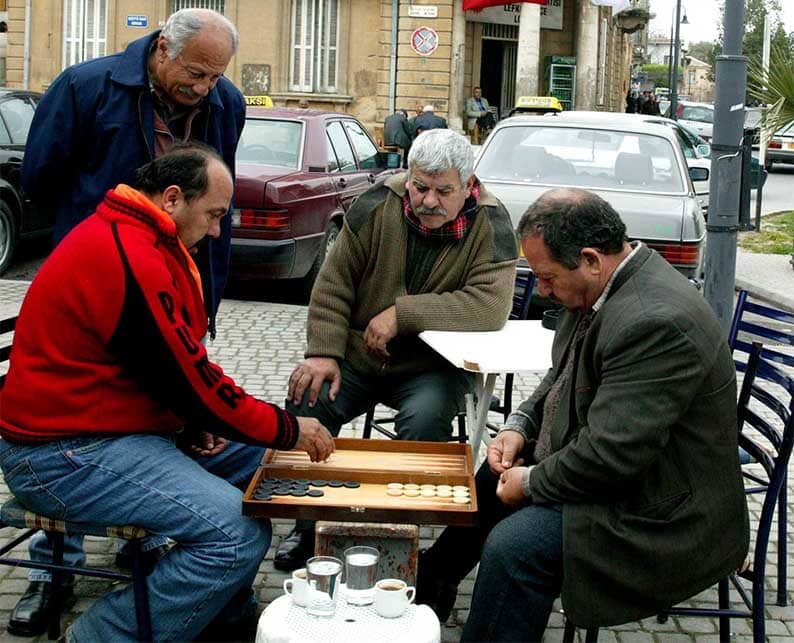 Turkish Cypriot leader Mustafa Akinci, who earlier this month called for a census in the north, was quoted on Wednesday as saying it was time to find out how many people actually live there following new and apparently confusing statistics from the ‘interior minister’.

Yeni Duzen quoted Akinci as saying that the population of the north had been discussed during previous rounds of Cyprus negotiations and he had been given a figure of 220,000, which was recorded as being the official number for the purposes of a federal solution.

Now, the Turkish Cypriot leader said, ‘interior minister’ Aysegul Baybars announced, only some three years later, that the population of the north was in fact 350,000, a figure which Akinci questioned.

“My statements are not to target the government and a ministry. I think that I have to share with the people just like I do during the meetings I hold both with the government and the ministers. I am obliged to remind of what should be done so we can overcome the lack of knowledge on this issue,” he said.

Referring to the Cyprus talks, Akinci said the then ‘interior minister’ gave the negotiating team certain data “and we shared it at the table”.

Akinci then referred to a murder two days ago, suggesting the perpetrators had been third-country nationals. He said “even when you go to any coffee shop, people from third countries, not from Turkey, serve there now. Do not perceive this as racism, but this community should know who, how and why many people live here”.

Baybars was responding to criticism from a ‘deputy’ who said different ‘government officials’ were giving different figures, the date when there might be a census was not known and that they were hearing figures as high as 800,000. The ‘deputy’ also said that under the current ‘government’ which took over in 2018, some 3,500 people had been granted ‘citizenship’.

She said there had been no policy regarding the population in the north for 44 years, that the census in 2011 was only a snapshot of the population on that day, and that from 2009 until now, “no one thought of registering the students”.  She said since the current ‘government’ introduced such as policy almost 60,000 third-country nationals had registered as foreign students.

Baybars also said past ‘governments and ‘interior ministers had not counted people older than 60. She did not explain why.

“We saw that TRNC identity numbers were also given to persons who were born in the country but are not TRNC citizens, including Greek Cypriots and Maronites,” she added, but this had now been ended. Baybars also hit back at opposition parties for criticising when they, she said, had given out a record number of ‘citizenships’ over the years.

Factbox: Tories who have switched to back PM’s Brexit deal