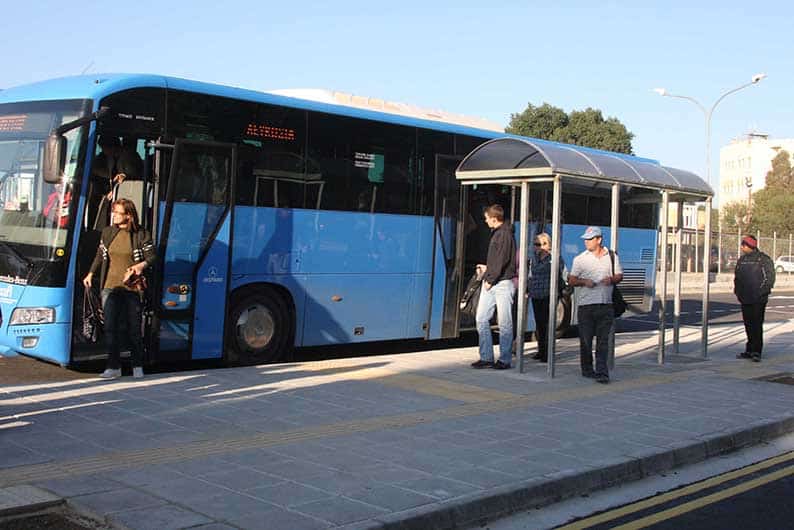 Nicosia and Larnaca could be left with no public transport next week after two public bus companies have said they will be going on indefinite strike as of Tuesday April 2, due to the fact they have not been paid their March wages yet.

In a statement, the unions representing workers at the Osel (Nicosia) and Zenon (Larnaca) bus companies said the non-payment of wages on time violates collective agreements as well as the code of industrial relations.

“As such… workers have no choice but to take strike action. We apologise for the inconvenience caused to the public because of the strike, for which the workers bear no responsibility,” the statement added.

The island’s four public transport companies, including Limassol’s Emel, and Paphos bus company Osypa have been staging strikes on and off since late last year over non-payment of wages on time, and their demands to have benefits that were cut during the 2013 financial crisis restored.

Brexit motion to be debated in UK parliament on Friday (Updated)