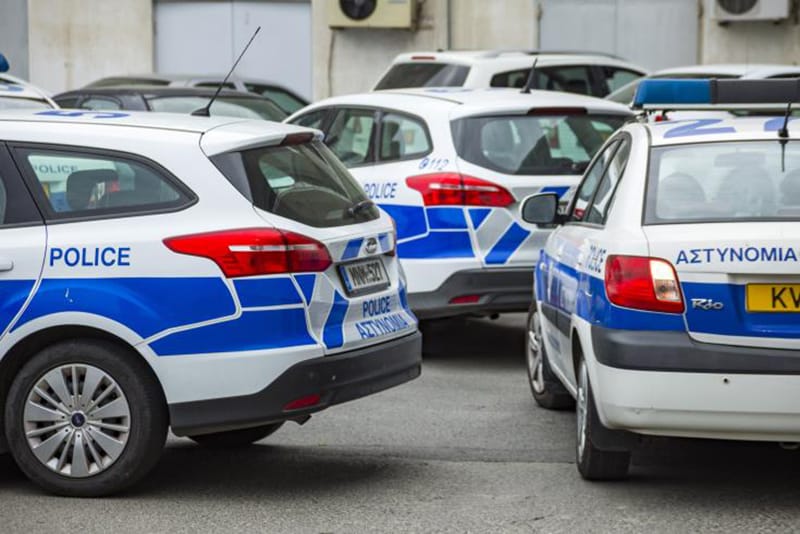 A 54-year-old woman has been in arrested in connection with a case of kidnapping an older woman, aged 65.

According to the police, the 65-year-old reported that in October she went to the younger woman’s house in Larnaca to help her with some computer issues, and against her will she was held there until recently.

Police secured an arrest warrant against the 54-year-old, based on which she was arrested for kidnap, causing bodily harm, attack, threat of violence and theft.

According to the 65-year-old the offences were committed between October 2018 and March 26.

At least 32 killed in Guatemala as truck ploughs into crowd