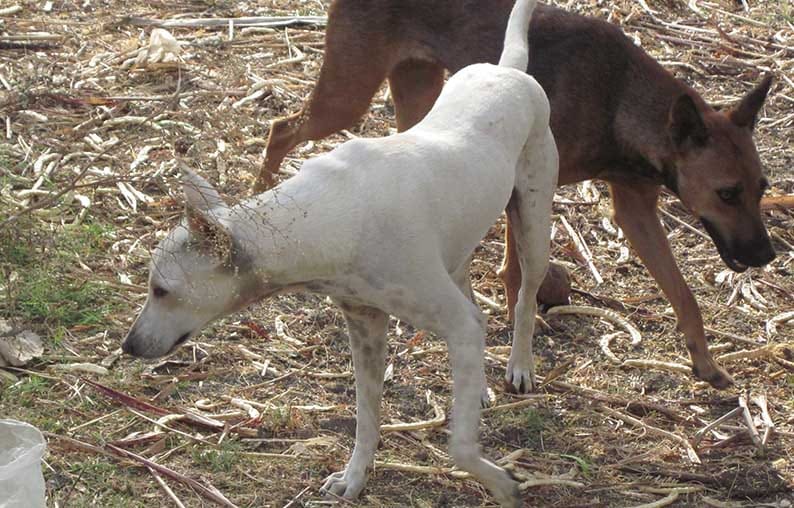 The Animal Party on Friday said that a special op is to take place Sunday morning in cooperation with local authorities and the police to catch a pack of dogs in the Limassol area with the help of a drone and a tranquiliser gun.

The party said that after three weeks of unsuccessful attempts to catch a pack of dogs that have attacked other animals, called a meeting on Friday with the participation of the community leaders of Pyrgos, Parekklisia, Ayios Tychonas and Moni, the police and the head of the Limassol district’s vet services.

The party’s leader, Kyriacos Kyriacou told the Cyprus Mail the dogs had attacked cats so far.  “There are concerns they might also attack humans,” he said.

The group, adopting the idea of the community leader of Pyrgos, decided to organise an operation on Sunday morning to catch the dogs with the help of a drone to locate them and a tranquiliser gun to subdue them, and invite volunteers to assist.

A vet from Paphos offered to help with his tranquiliser gun as the local authorities in question don’t have one.

The Animal Party said in an announcement that the community leaders had agreed to its proposal to purchase a tranquilser gun or a net gun to be able to deal with similar cases.

The party however, stressed that “it is about time the state assumes its responsibilities because this problem as regards abandoned dogs cannot go on indefinitely.” Local authorities, the party said, are called to apply the law on dogs but at the same time they lack the necessary tools for the capture of abandoned dogs.

The four community leaders called for help from volunteers who would like to assist in the operation.  Volunteers must show up at 10 am on Sunday at the entrance of Parklane hotel in Limassol from where the search will begin.