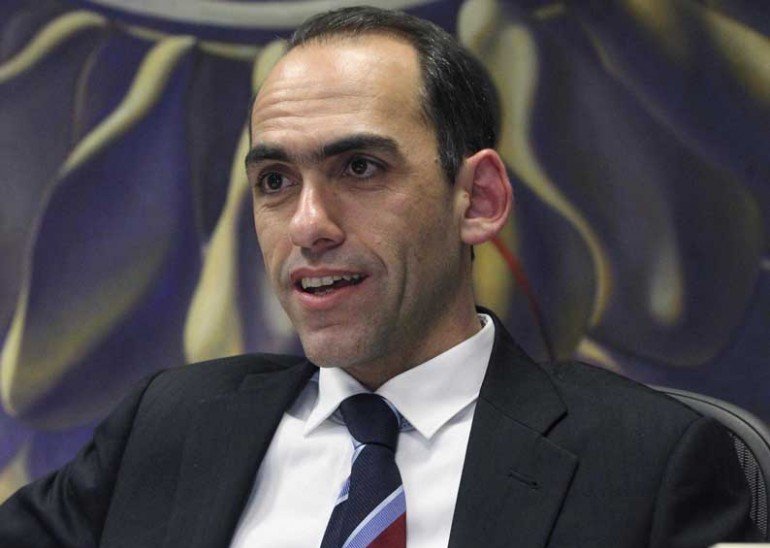 Finance Minister Harris Georgiades said on Saturday the government would seek to neutralise a court ruling that payroll reductions imposed on civil servants as part of an austerity drive in 2012 are unconstitutional.

Speaking on state radio, the minister signaled that the government will appeal the administrative court decision that could cost hundreds of millions of euros

He said they would fight the decision in court but will also seek to put in place legislation to neutralise the impact.

The court on Friday said a freeze of incremental pay rises, a 3 per cent contribution to pensions, and a reduction in civil servants’ pay was in violation of article 23 regarding the protection of the right to property.

The state has 42 days to appeal the decision.

The government has not said how much it would cost the state if the decision is eventually applied, but it is estimated to be some €200m per year at best or in excess of a billion. That will depend on who will get compensated – the applicants or all civil servants.

Georgiades suggested the decision cannot be retroactive for all civil servants but sought to allay concerns saying whatever the outcome, the financial burden will not be disastrous.

The minister said the administration will insist on policy measures to ensure the public payroll was kept in check.

The fiscal consolidation measures affecting exclusively the public sector were passed by the parliament before Cyprus agreed the terms of its 2013 bailout with international creditors. The measures included a general wage and hiring freeze, a 10 per cent drop in hiring salaries, and a permanent up to 12.5 per cent reduction in pay.