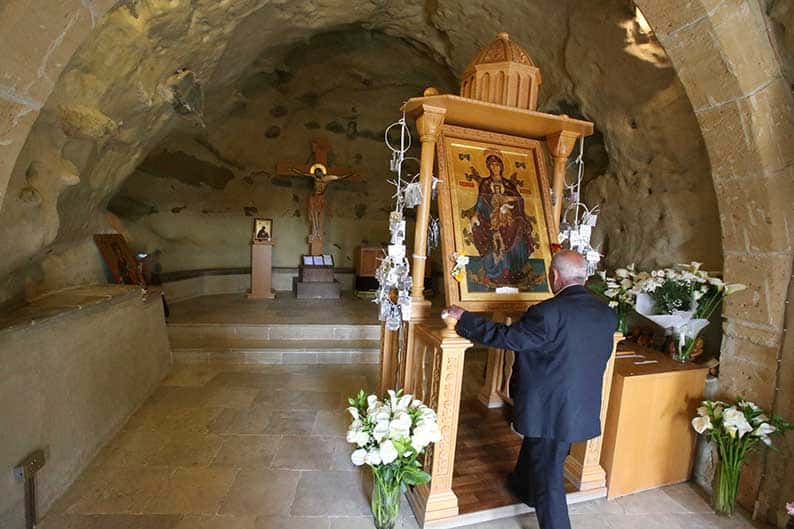 THE government is determined to protect the cave of Chrysospiliotissa church in Deftera, Transport Minister Vasiliki Anastassiadou said.

The House transport committee discussed the issue on Friday following strong reaction by the community of Kato Deftera and the priest who presides over the early-Christian church housed in a small cave on the outskirts of Nicosia. The priest warned that the church faced collapse due to construction work just 70 metres from the top of the cave.

Father Charalambos’ repeated pleas since the beginning of the month when the construction work began, mobilised society and MPs Giorgos Perdikis and Zacharias Koulias, who put the matter up for discussion at the House committee.

The owner of the business, according to the cleric, had obtained a permit from the district administration, but no permission had been requested from the antiquities and the geological survey departments.

At the moment works have been halted pending a study by the geological survey department, Anastassiadou said after the committee meeting.

The minister said that the aim of the government was to protect the cave, and that regardless of the decision concerning the construction of the petrol station, the area would either be declassified as residential to avoid development, or there will be an expropriation of land.

The church is classified as a type B monument due to its archaeological, historic and cultural importance, she said, and is also a site of religious tradition.

“We want to ensure that any activities do not pose risks for the stability of the church,” she said.

She said that the recent cracks that appeared within the cave and rock slides, according to the geological survey department, were due to the heavy rainfall.

All data will be put before her ministry and the antiquities department and will be assessed, she said.

The church is under the Tamassos Bishopric. A representative of the bishopric, archpriest Theodoros Stylianou, expressed hope that a proper solution would be found.
[smart-photo] 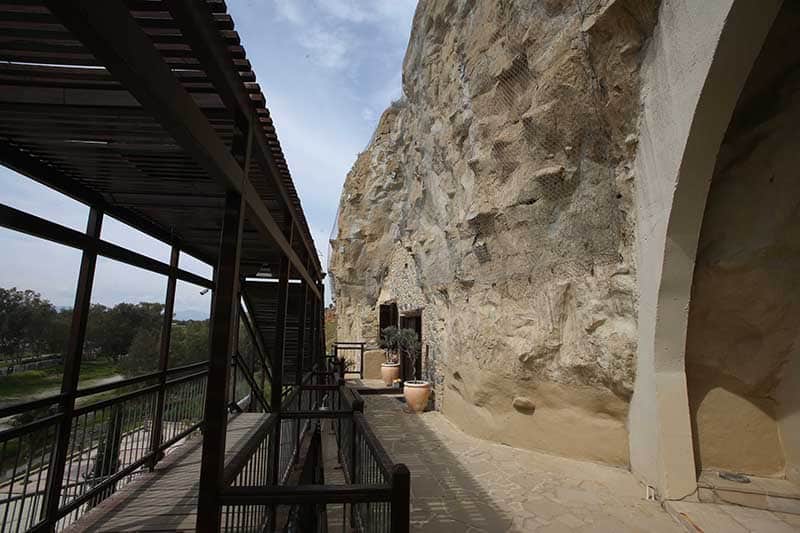 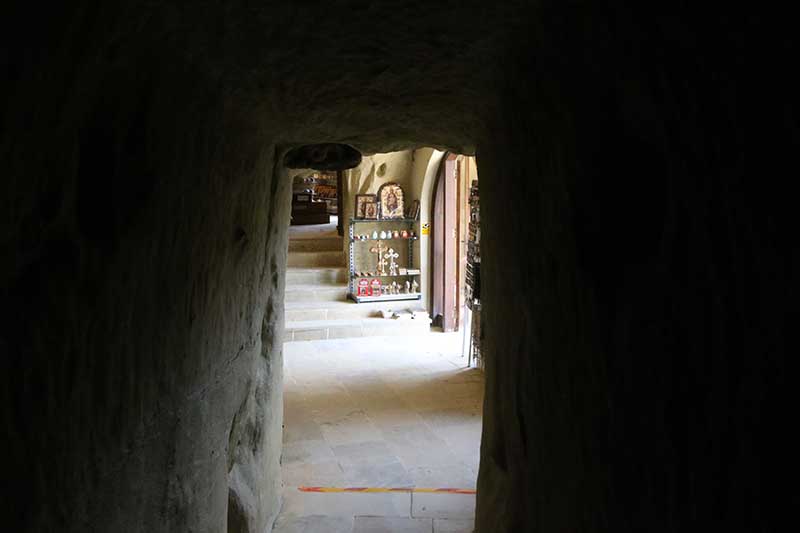 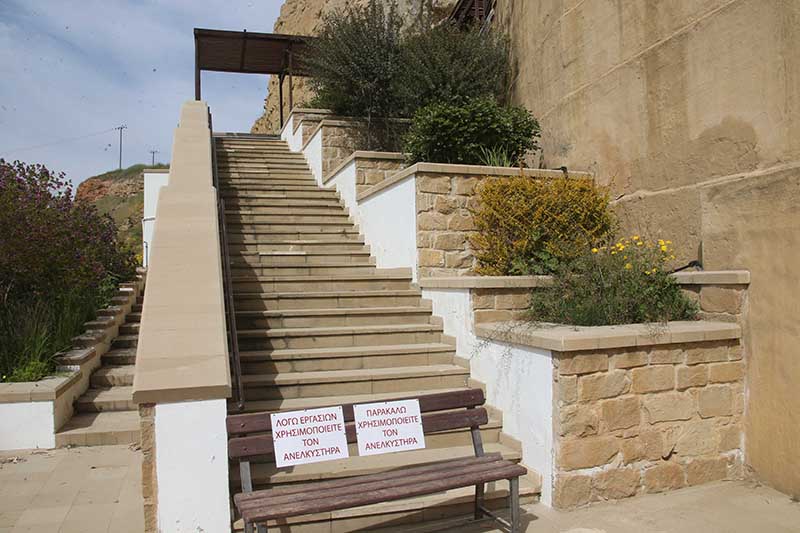 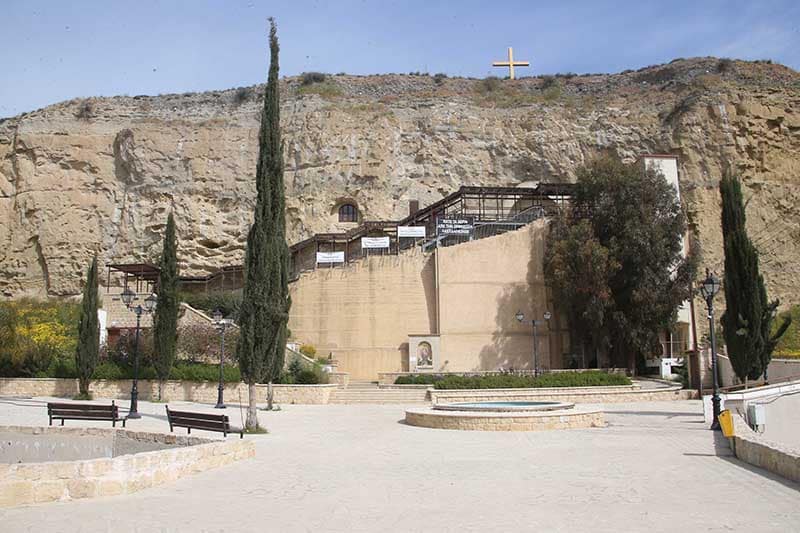 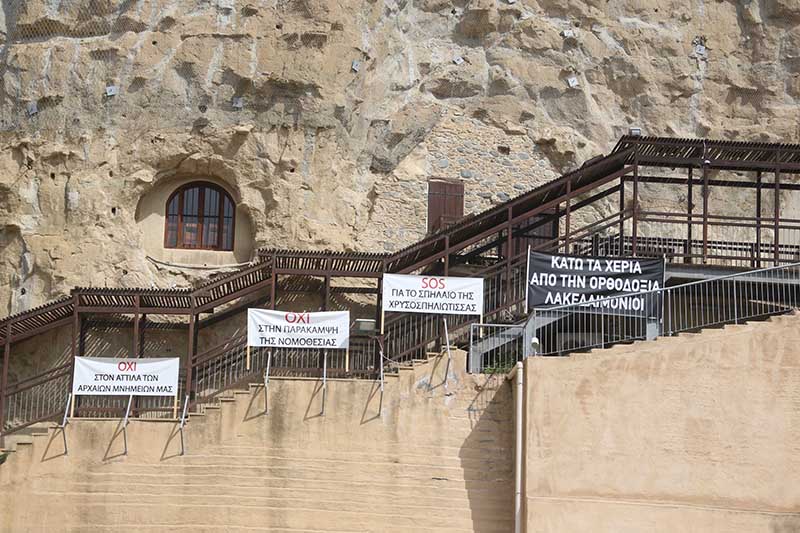 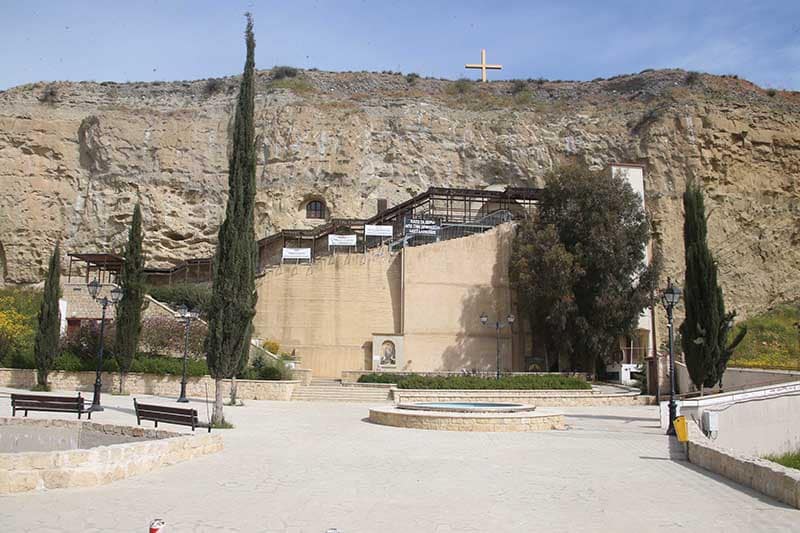 He rejected the notion that the cracks and rock slides were due to rain, arguing that since 2002 when conservation works at the cave were completed, no such phenomena occurred, until the start of the construction works for the petrol station.

“There was also rain the previous years,” he said.

Archpriest Stylianou said that the church committee of the parish of the church is willing to offer to the businessman another plot to build the petrol station on.

The head of the House transport committee, Giorgos Prokopiou, said that it has been decided that a meeting would take place with everyone involved under the supervision of the transport ministry to find a solution to protect the church.

The church is believed to date back to the early Christian period, and it attracts thousands of visitors from all over the island and abroad.

Our View: Paphos already has more churches than green spaces

‘A creative business district along the Green Line’