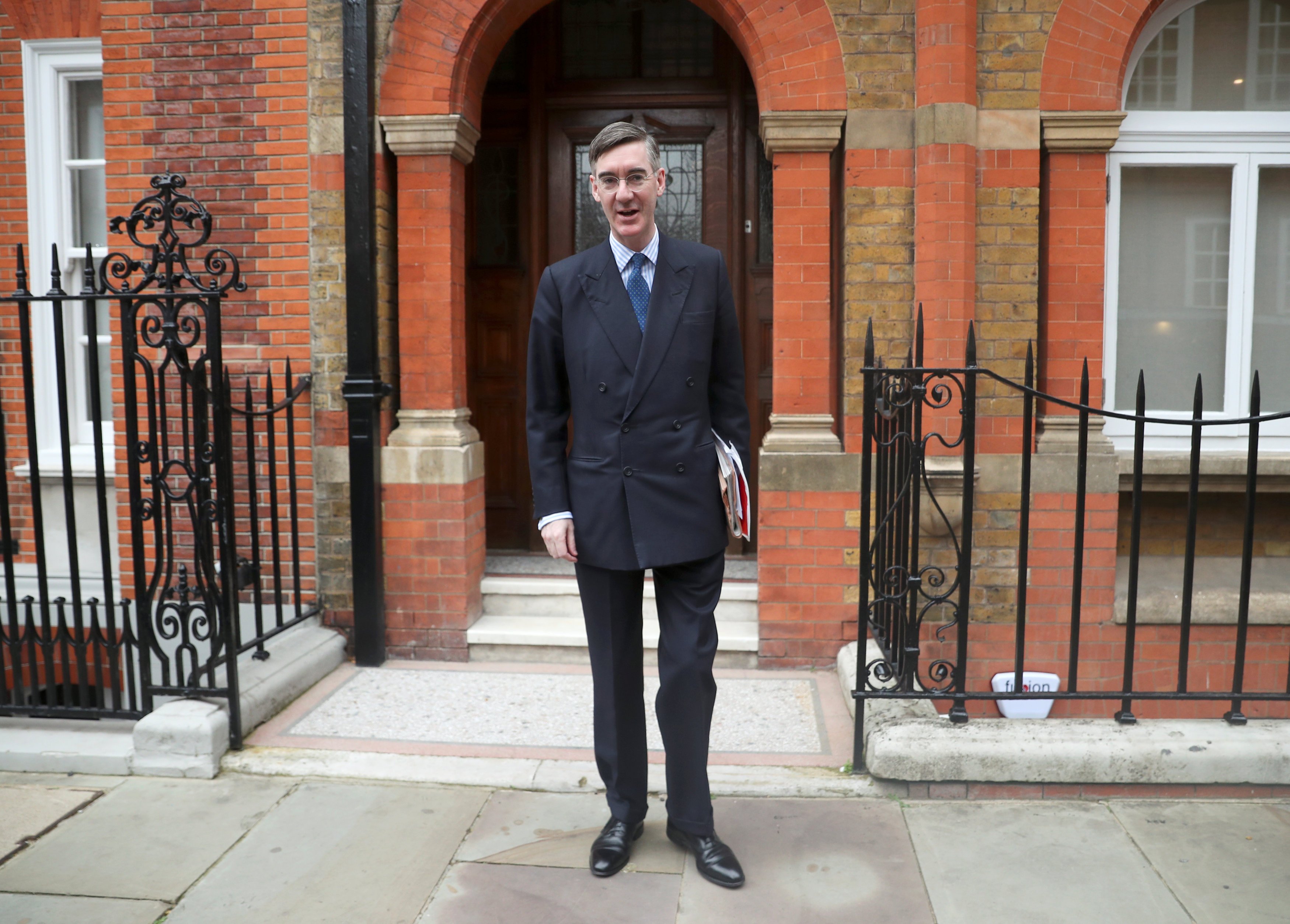 Crisis what crisis? The queen is still head of state in Britain, parliament is in robust good health and HM judges are beyond reproach. All that happened on Friday, March 29, 2019 was that the government was unable to get its withdrawal agreement through parliament.

Despite adverse consequences many Brits would not mind leaving the EU without a withdrawal agreement and that is reflected in the fact that parliament rejected it in the knowledge that other things being equal Britain would leave the EU with no deal on April 12.

‘April is the cruellest month, breeding lilacs out of the dead land, mixing memory and desire’ wrote TS Elliot in in his poem The Wasteland in 1922 when Britain was at the zenith of her power – ruling the waves and governing a quarter of the land on Earth. America was waiting in the wings to replace her as top dog but that had to wait for another world war and the advent of the atom bomb.

Mixing memory and desire is what Brexit is all about. As a German commentator observed: Britain is a huge loss to the EU. She is worth 20 of the 28 countries of the Union. The trouble with an ever-closer political union in Europe is that with the rise of populism, Germany and France could easily follow Britain out if they start mixing memory and desire.

But that is for another time. So far as Britain is concerned, there is nothing to panic about recent political developments as some commentators appeared to do last Friday.  Britain is a representative democracy in which parliament is sovereign. Parliamentary sovereignty means that parliament determines who governs; it passes the laws by which the people are governed and calls the government to account on how the country is being governed. However one parliament cannot bind a future parliament whatever the people may have voted for on a previous occasion. Thus a binary choice in a referendum marginally in favour of one course of action rather than another cannot bind a future parliament.

That said the Brexit referendum was held pursuant to a law passed by parliament. To give effect to its result it was followed by legislation repealing the European Communities legislation under which Britain joined in 1973 whereby European law was given precedence over UK law. All that is now required to exit the EU is for April 12 to come and go without a Minister of the Crown prolonging it further.

However, the withdrawal legislation enables a minister to change Brexit day by making a regulation rather than passing a law, which is what happened with the original Brexit day on March 29, 2019, so Brexit is not in the bag yet.

So away with the EU apparatchiks. Their frustration and impatience with British democracy counts for naught. No one elected Donald Tusk, Jean-Claude Juncker and Michel Barnier and they should know their place in the grand scheme of world power politics – somewhere between Maastricht and Amsterdam if you get my drift!

Back in London, next week parliament will seek to agree a way forward. If one is found, the government will be asked to negotiate it with the EU. If the EU agrees to it as a practical way forward well and good. If not, or if a way forward is not found by parliament, Britain will leave without a deal.

Leaving without a deal will probably be very inconvenient, but inconvenience may be good for the soul of those who have had it so good for so long they have no idea what it has been like for those left behind. Whatever happens the possibility of civil disorder is remote but even if there is disorder it will be no worse than during the miners’ strike in the 1980s.

Politically, however, the disorder will be palpable. The prime minister said she will go by the end of May.  She has lost the confidence of parliament and you cannot be prime minister unless you can dominate the place.

The battle for her succession has already begun. For my money there are two politicians worth mentioning to succeed Theresa May as prime minister: Rory Stewart and Jacob Rees-Mogg.

My favourite although he is unlikely to succeed is Rory Stewart. He is the prisons minister who offered to resign in a year if prison conditions do not improve. Rees-Mogg is the leader of the European Research Group in the ruling Conservative party that spearheaded Brexit.

Stewart is the most decent, intelligent and rational man in parliament today. The measure of how decent he is, is that no one doubts that he will indeed resign if the conditions in Britain’s prisons do not improve. Prisons in the UK are in an appalling state. The last time I was able to make a comparison was between Winson Green in Birmingham and Nicosia central prisons and I have to say that conditions in Nicosia are a lot more civilised.

But it is for Stewart’s handling of the withdrawal deal that he has impressed people most. He has been honest and patriotic and rational without any side to what he said and why he said it.

Despite his diminutive stature and schoolboy looks he is a man who has been tested in government and at home and abroad. He was a deputy governor in the administration of Iraq during the UK’s recent involvement there from where he returned with strong misgivings about intervening with the Americans in the affairs of other countries that reminded me of Enoch Powell’s perceptive remark that ‘in the Middle East our great enemies are the Americans.’

Jacob Rees-Mogg also looks like a schoolboy but of the old Etonian variety. Half a loaf is better than no bread was the justification he gave for deciding to support the withdrawal agreement after consistently condemning it. He is the most quintessentially English politician around. In one sense he is the most appropriate leader to see the country through the next phase of Brexit because if things go pear shaped he will have to take full responsibility from start to finish.

Rees-Mogg looks and sounds like what older conservatives believe a British prime minister is supposed to look. A bit posh, polite but firm, rational and pragmatic with a sense of humour but not too intellectual and with no skeletons tucked away. Importantly he said something very wise about Brexit which is worth repeating as it applies to all political problems including the Cyprob: Brexit is a process not a single event.

Except for being an old Etonian and posh he is the opposite of Boris Johnson. Unlike Rees-Mogg Johnson is a show off who sounds posh in a way that is not pleasing to the ear. They are both over the top of what used to be called square, but you get the impression with Rees-Mogg that he is secretly laughing at himself. The trouble with Johnson is that he looks like a slob and the suspicion is that he will act like a slob as prime minister.

But he has his supporters as does the one other contender worth a mention. Dominic Raab was appointed Brexit Secretary by Theresa May and resigned ruthlessly to undermine her and prepare for his bid to succeed her as prime minister. I don’t like him at all. As Julius Ceasar puts it in Shakespeare’s play ‘he has the lean and hungry look and thinks too much; such men are dangerous; let me have men around me that are fat.’

Isis defeat shows sects are best challenged by their own kind

Our View: Govt should ignore irrational demand for co-op assets