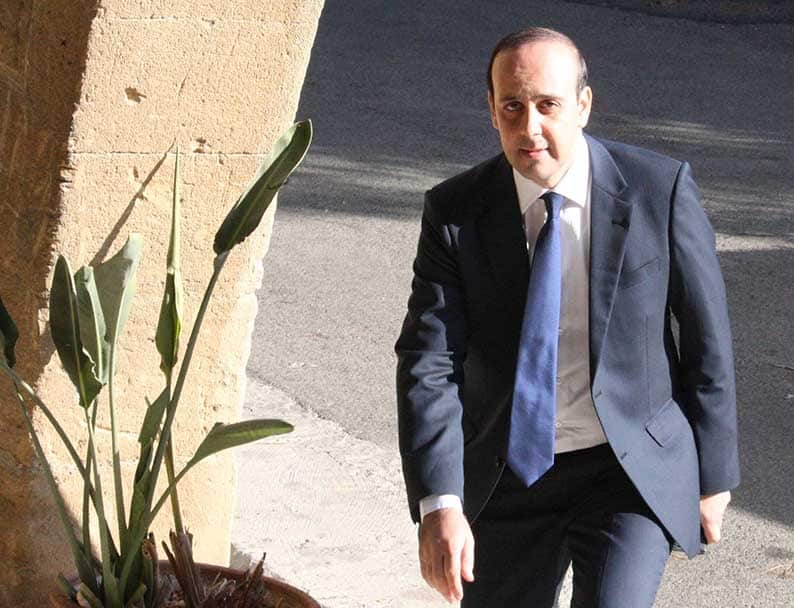 Outspoken Paphos Mayor Phedonas Phedonos said Monday political parties are continuing to interfere to prevent efforts to put an end to irregularities in the administration of Turkish Cypriot properties.

The authorities sought to tackle the matter in 2017 after Phedonos charged that the state’s policy of handing out properties, left behind by Turkish Cypriots during the 1960s and after the invasion, to displaced Greek Cypriots has been widely abused.

A large chunk of properties, he said at the time, had ended up in the hands of non-refugees with the right political connections.

“Recently, after persistent efforts to end all these improprieties, some people, who had taken Turkish Cypriot properties in the past that are now in the process of being reclaimed because they had been taken unlawfully or because they did not meet the criteria, are reacting and using various methods so as not to lose their privileges,” Phedonos said in a statement.

He said they sought help from parties and politicians and presented themselves as being persecuted by the municipality or the interior ministry.

“In this effort they forged an alliance with Paphos MPs, three of whom said they tabled the issue for discussion in parliament while the fourth, and Akel, accuse the mayor of supposedly replacing the interior minister and taking Turkish Cypriot properties on behalf of the municipality.”

The Israeli election and the West Bank