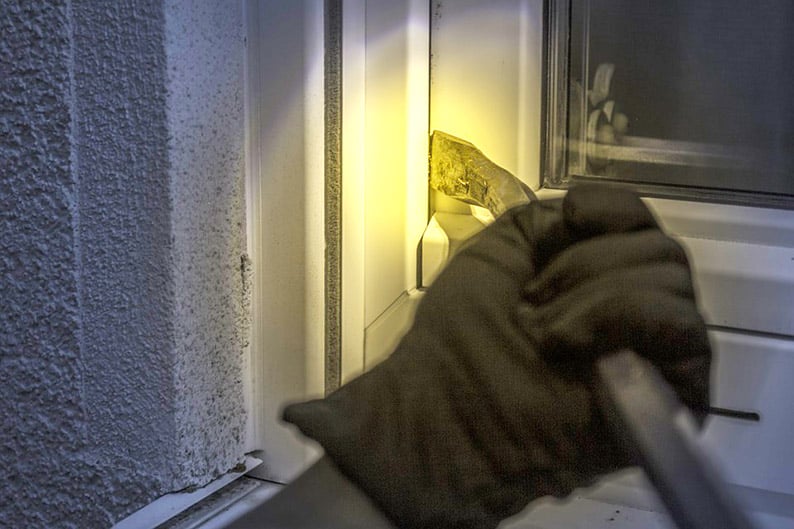 The 41-year-old man who was arrested four days ago in connection with a theft from a Paphos souvenir shop may be involved in eight cases of burglary and theft, police said on Monday.

According to the announcement, he is suspected to have carried out a burglary at a pub, from where he took alcoholic beverages, and at a furniture shop in Geroskipou, where he allegedly stole €350.

Police are investigating another five cases of theft in which he may have been involved.

The suspect was arrested two hours after the burglary from the souvenir shop on Thursday.

The 46-year-old owner of the shop reported that the alarm at the premises sounded at around 2.30am.

She found that the glass entrance door had been broken and tobacco products were missing.

Police officers spotted blood stains at the scene and after patrolling the area in an effort to locate the perpetrators discovered a man with a bandaged hand riding a bicycle.

The man, who had injured his right hand, was arrested at 4.30am.