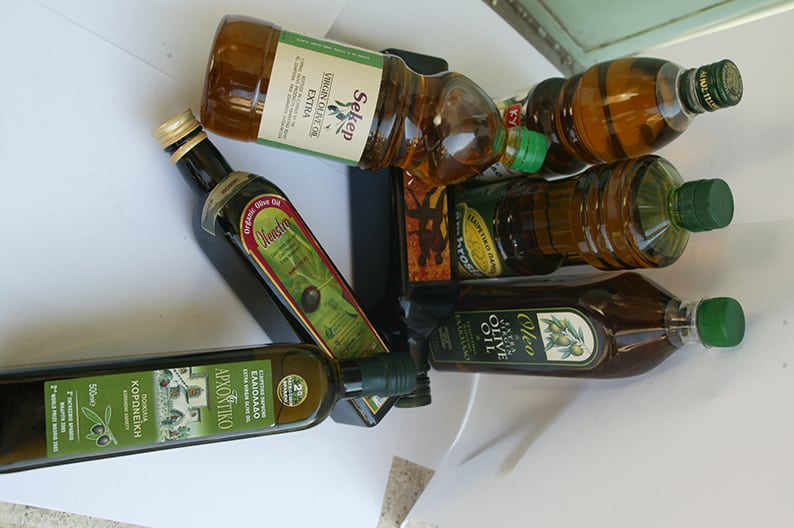 Cypriot products will soon be marked by with a national seal of origin, the agriculture ministry announced on Friday.

The ministry’s initiative aims to establish an official marking of the Republic of Cyprus, which will allow the identification of products made by the local agricultural sector and local raw materials, the announcement said.

The ultimate goal, the ministry added, is to reinforce the competitiveness of local produce and business, to protect against unfair competition and to consolidate consumer confidence in Cypriot products.

It said that a public deliberation on the proposed bill will begin next Monday and end on May 20 when the bill will be presented to the public, allowing all interested parties to submit their views and participate in the formation of the bill proposal.