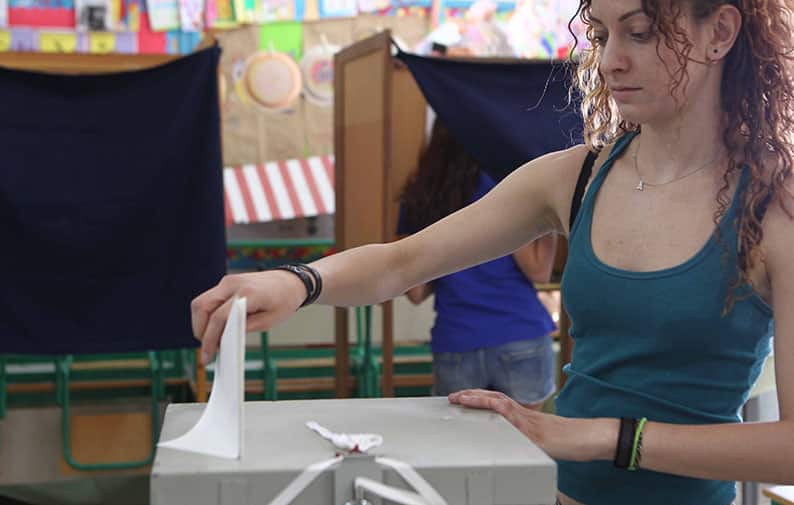 The election service is planning on setting up around 50 special polling stations across the island to cater for the needs of Turkish Cypriots who want to vote in the upcoming European elections, the Cyprus Mail has learned.

The head of the election service, Demetris Demetriou, said they were looking to set up around 50 stations near the crossing points from Kato Pyrgos to Dherynia, which will be connected between them and the civil registry to ensure no one would attempt to vote twice.

Demetriou said they could not know how many Turkish Cypriot planned on crossing to the government-controlled areas to vote on May 26 out of the around 81,000 eligible individuals.

Main opposition Akel party will be fielding a Turkish Cypriot candidate, professor Niyiazi Kizilyurek while six other Turkish Cypriots will also stand as candidates as part of the Jasmin Movement.

Levent, said that they are not running as Turkish Cypriots but as Cypriots, citizens of the Republic of Cyprus, “who condemn the Turkish occupation”.

Cyprus has six seats in the European Parliament.