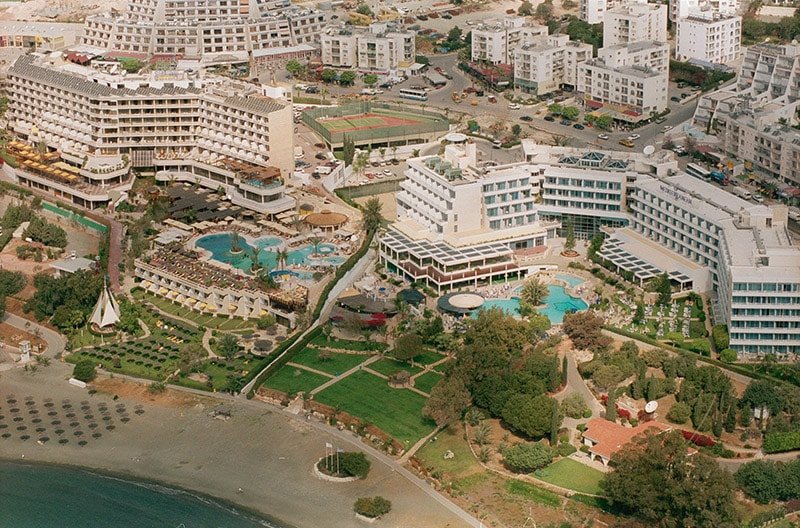 Lawmakers and government officials on Tuesday again brainstormed on the serious staff shortages facing the tourism and catering sectors, but did not seem to come up with sustainable solutions.

With the summer season just around the corner, stakeholders called for immediate steps to ease the scarcity in manpower, at least as a quick fix.

Speaking to reporters later, chairman of the commerce committee MP Andreas Kyprianou said that compared to the rest of the world Cyprus has the highest proportion of tourists per person employed in the tourism industry.

In Greece, 3.3 tourists correspond to each worker in the tourism business.

Discussion turned to the proposal to hire foreign students (non-EU nationals) as well as asylum seekers, the latter currently amounting to some 25,000.

Hoteliers want the government to relax regulations governing the hiring of foreign college students in the tourism industry.

Under current regulations, foreign students who are non-EU nationals are permitted to work in the tourism sector only during the summer season and provided that their studies are related to the field in question.

Hoteliers propose that these students be allowed to work in hotels throughout the year and irrespective of their field of study.

By contrast, in other professions – such as food deliveries or petrol stations – currently college students who are non-EU nationals can work up to 20 hours a week when school is in session, and full time when on vacation.

Relaxing the hiring restrictions on tourism would require a decree to be issued by the minister of labour.

It’s understood, however, that this is stumbling on resistance from labour unions.

However, the idea met was scepticism as it is known that EU nationals are reluctant to work in the Cypriot tourism sector, given the relatively low salaries and the rising cost of living, mainly due to increasing rents.

Akel MP Costas Costa said hotels, despite raking in profits during the past couple of bumper years, are resistant to upping wages for potential Cypriot workers.

He said that average wages in the hotel and catering businesses are the lowest.

According to data from the Statistical Service, in 2017 the average gross monthly earnings in hotels was €1,316. The average of all economic activities stood at €1,892.

Diko deputy Angelos Votsis said the matter is being exacerbated by the fact that a collective agreement between hoteliers and trade unions is still pending.

“With this muddle, I can’t see a short-term solution. But for the time being, allowing non-EU students to work in hotels would partially alleviate the problem.”

As for Cypriots, they tend to eschew jobs like waiting tables, cleaning and kitchen work because they involve working late hours and because business peaks during the local holidays (mid-August) when most prefer to rest.

Last year MPs had heard that some 7,500 Cypriots were designated as unemployed on government lists (in the tourism sector).

The labour ministry had promised to go through the lists and determine which of these people might be willing to return to work.

They began contacting these individuals in May, but it turned out that the vast majority of interviewees cited one reason or another for not being interested.

It’s believed that many prefer to receive unemployment benefits (for six months) or to work under the table.