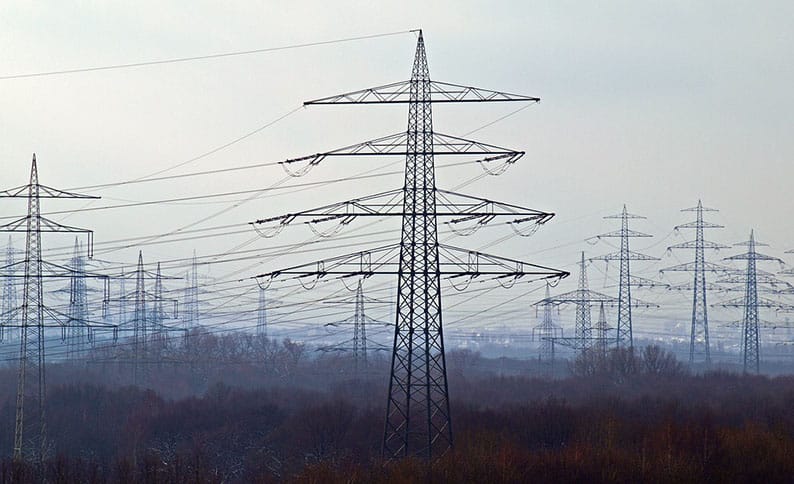 The Transmission System Operator (TSO) said that it is being made into a scapegoat for delays in opening up the electricity market, suggesting that the blame lies elsewhere.

In a statement the agency, responsible for the smooth operation of the electricity transmission system, said it has implemented all the tasks assigned to it and complied with all timetables relating to the gradual liberalisation of the market.

It was responding to claims aired last week in parliament, where the energy regulator as well as MPs piled on the TSO for the back-to-back delays in opening up the market.

The hold-up is due to the fact the TSO will not be ready to deploy specialised software monitoring supply and demand by the deadlines previously set.

Today the only producer of electricity is the state-run power company. Currently, independent electricity producers can sell only to the Electricity Authority of Cyprus (EAC). But under the liberalised system, producers – for instance RES – would be able to sell on the market freely.

The TSO is effectively an arm of the EAC. But since it has been designated a monitor once the market opens up, giving it access to suppliers’ proprietary data, it needs to be rendered ‘independent’. The legislation to make that happen is still pending.

Under liberalisation, essentially the EAC will act as a pool, or cache, of electricity. An electricity exchange platform would be established, operated by the TSO.

On the platform, the system matching bids requires complex software, which needs to be customised to the particulars of the Cyprus electricity market.

The TSO was charged with inviting tenders for purchasing the software. Tenders were issued, then scrapped.

Last week, MPs said it was the TSO who is dragging its feet.

But in its own statement, the agency documented all its actions since 2017, when the energy regulator issued a directive for opening up the market.

It said that in March 2018, as instructed, it had issued a call for tenders for the software and hardware. The budget allocated was approved by – and thus known to – the energy regulator.

Only one consortium bid was made, offering to execute the contract for €15m. This was way over the allocated budget of €5m. In September of the same year, the TSO decided to cancel the competition. Having looked into the matter, it found that the strict commercial and legal terms of the tender had discouraged other parties from bidding.

In January 2019, the TSO alerted the government that it was ready to launch a new tender. But the energy minister instructed that the process be put on hold while the government examined a proposal put forth in the meantime by the Cyprus Stock Exchange, which claimed it possessed the necessary software to operate the system.

On April 2 of this year, acting on the minister’s instructions, the TSO launched a second tender. The deadline for submissions is May 16.

In its statement, the TSO also highlighted the fact that is overwhelmed with work due to understaffing.

The opening up of the energy market has been pushed back to December 2021.

Enjoy the Mediterranean lifestyle invest at the markets most competitive values!