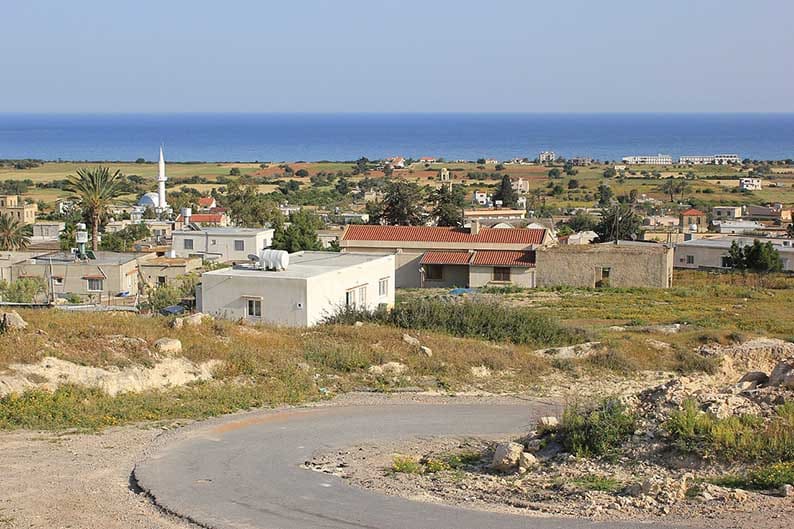 The Immovable Property Commission (IPC) has decided to return two properties in Koma Tou Yialou in the north to their Greek Cypriot refugee owner and to compensate her for three others albeit at a much lower rate than the estimated value of €1.1m.

This is only one of seven such decisions,  providing for restitution and compensation, taken since the IPC began its activities in 2006.

Achilleas Demetriades, the lawyer for Andriani Joannou, told the Cyprus News Agency on Wednesday that it is very important that the commission has ordered the return of two of his client’s properties.

“It would have been better of course if all (of Joannou’s) properties had been restored,” Demetriades said.

He said that the compensation given for the other three properties was not the expected amount as the around €169,000 the commission will pay is far less than what Joannou had requested. They are now looking into their next steps with his client.

Joannou, who lives permanently in the UK, was also paid €14,526 by Turkey last year as compensation and legal expenses awarded to her by the European Court of Human Rights (ECHR) over the IPC’s delay in responding to her claim on her property in Koma Tou Yialou.

She had sought compensation from the IPC in 2008 for five plots of land located in the village of Koma Tou Yialou in the north to the tune of around €2,285,000.

But after much delay, she applied to the ECHR in October 2014. The court held in December 2017 that Turkey should pay the applicant €7,000 in respect of non-pecuniary damages and €6,325 plus €1,201 in VAT. It also described the proceedings at the IPC as “protracted and ineffective”.

After that, the IPC re-examined Joannou’s demand last October and notified her last month of their decision. It seems however, that there has been an ‘inexplicable delay’ in letting her know since the decision was taken in January, Demetriades said.

Demetriades sent a letter to the Committee of Ministers of the Council of Europe, informing the body that no date or timeframe has been given on the return of the two plots and that Joannou will receive no compensation for the loss of use of her property for these two properties.

Another proof of the IPC lack of transparency, he said, is that a final amount for compensation is mentioned, without giving separate sums for each of the three properties, while his client will not receive any compensation for non-pecuniary damage, legal costs and interest.

He also said that the individual measures taken for Joannou, based on the decision of the ECtHR, are “apparently ineffective” and asks the Committee of Ministers to consider the matter at its next meeting in June.

The IPC has decided on only three occasions to return property with the last one in 2017. In one case, rehabilitation is referred to after the Cyprus problem settlement.  Another seven cases concern compensation and return of property, the CNA reported.

The committee has completed the procedures for property indemnities in 976 cases.

US slaps new sanctions on Cuba and Venezuela to pressure Maduro