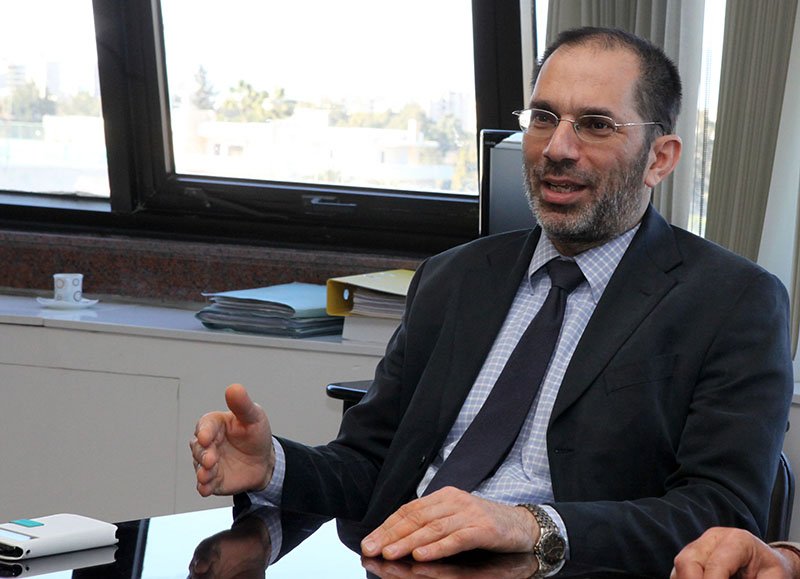 The German Oncology Centre said on Thursday it may resort to legal action to settle a payment dispute with the government, during a tense discussion in parliament where the centre’s chairman sarcastically referred to Auditor-general Odysseas Michaelides as ‘Robin Hood’.

The disagreement between the government – which subsidises the referral of cancer patients to the oncology centre – and the private facility, relates to the method of reimbursement.

Whereas the centre says it should be paid per treatment session, under the current arrangements it is paid for the overall treatment of a patient.

The centre claims that it is therefore owed money by the state.

At the House watchdog committee, the centre’s chairman Kikis Kazamias, a former finance minister, said they had exhausted all avenues for an amicable settlement and that their next move will be to seek legal redress.

Specifically, the dispute revolves around payment for a radiation treatment offered by the centre known as interstitial brachytherapy.

The matter was raised by the auditor-general, who insists it is correct that the medical facility should invoice the state for the overall treatment of a patient, rather than per therapy session.

At one point Kazamias even suggested the health ministry had been prepared to sign a deal with the centre where it would have paid higher rates.

Despite this, the centre did not take advantage during the negotiations – indicating that it does in fact care about the public interest.

“The auditor-general has a tendency to promote himself as a Robin Hood, thinking that he alone represents the public interest,” Kazamias quipped.

He also censured Michaelides for being overly finicky during the negotiations for the contract between the state and the oncology centre, raising “irrational demands” that caused the opening of the facility to be delayed.

As a result, while the centre was ready to start operating, for months it had to turn away patients from Limassol and Paphos.

Firing back, the auditor-general accused the centre – and Kazamias personally – of seeking to wield undue influence.

He cited an instance where, prior to the signing of the agreement between the state and the facility – Kazamias addressed a letter to one of the members of the government’s negotiating team.

This action, Michaelides asserted, could plausibly constitute a criminal offence, as it might be construed as interference with official government business.

Responding to the accusation, Kazamias said he did indeed send a letter to the coordinator of the government’s negotiating team. But he did nothing wrong, as the letter merely urged authorities to expedite the negotiation process so that the centre could start receiving patients as soon as possible.

For her part, the permanent secretary of the health ministry Christina Yiannaki said the contract with the German Oncology Centre is up for renewal.

Elsewhere the auditor-general highlighted alleged overcharging of the Bank of Cyprus Oncology Centre.

For years, a particular laboratory would bill the centre excessively. From an audit, it turned out that the lab was charging twice as much for certain services.

The total annual charges to the oncology centre ranged from €1.3m to €1.5m.