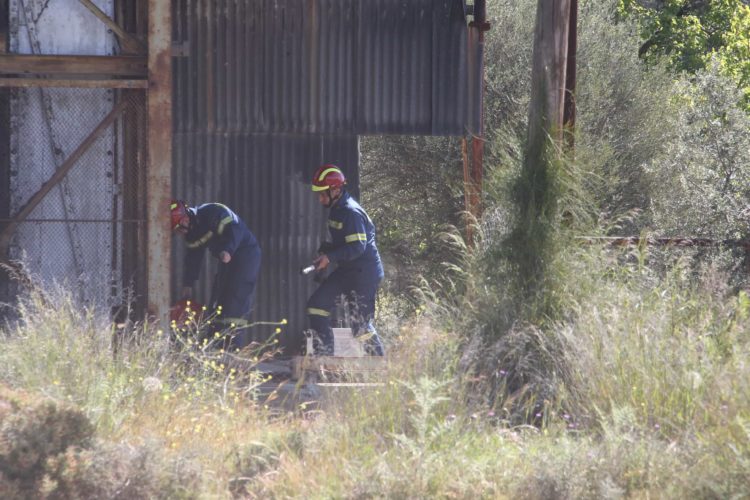 Action for Equality, Support, Antiracism organisation Kisa, has expressed grave concern for the fate of the six-year-old daughter of murdered Mary Rose Tiburcio as police launched a massive search operation on Saturday for the missing child.

Kisa condemned the emerging actions and/or failure of the competent authorities “and more particularly of the police as to tracking and protection of the victims”.

“Mary Rose and her young daughter are the latest victims and the tip of the iceberg of violence against migrant women in Cyprus,” the NGO said.

Kisa said it had repeatedly informed the competent authorities and publicly denounced numerous incidents of physical, psychological and other forms of gender-based and racist violence that migrant women are subjected to.

To date, no measures or policy, based on the need to take special protection measures in view of their being an especially vulnerable group, subjected to multiple discrimination and forms of violence in Cyprus have been taken, it added.

“This violence is exercised by their employers, their partners, the public in general and even by public servants and staff of private employment agencies to which they are forced to apply to in view of their particularly vulnerable residence and employment regime,” Kisa said.

It said it had received innumerable reports from migrant women who had applied to the police, the social welfare services and in many instances to courts, and where, instead of being assisted and supported, they came across indifference, unresponsiveness, disregard and in some cases they were re-victimised.

“In many cases, unresponsiveness is due to institutional discrimination which is responsible for their exclusion from important legislation and structures for the protection of vulnerable groups. On the basis of its experience to date, Kisa is of the opinion that the wrong actions and/or omissions of the competent authorities as to the investigation of the disappearance of Mary Rose and her young daughter, which was reported almost a year ago, are not unfortunately irrelevant to their ethnic origin and migrant background.”

It called for these actions and omissions to be investigated immediately, effectively and transparently and to apportion responsibilities.

While the government has, as from July 2017, ratified the European Council Convention on preventing and combating violence against women and domestic violence (Istanbul Convention), it has not as yet taken any substantial measures for its implementation, while the policy and praxis of refusing to accept the particularly vulnerable position of migrant women in relation to all forms of violence is still prevalent, Kisa said.

It called on the government to adopt and implement a comprehensive strategy and action plan to effectively deal with violence especially against migrant women and their children, to review all legislation and policies that directly or indirectly render migrant women even more vulnerable to gender-based violence, to take all necessary legislative and other, practical, measures for the effective implementation of the Istanbul Convention and the setting up of all necessary mechanisms in order for victims of gender-based violence to have effective access to their rights.

It also called on the minister of justice to order an independent investigation of the handling of the case by the police in order to find any omissions and responsibilities but also to provide proposals for avoiding the repetition of similar handling by the competent authorities in future.

Kisa also urged people to participate in the silent vigil in memory of Mary Rose Tiburcio, to be held on Sunday, 21 April, at 4 pm at the municipal park at the Cyta roundabout near Paphos Gate.

Kosovo brings back IS fighters, families of jihadists