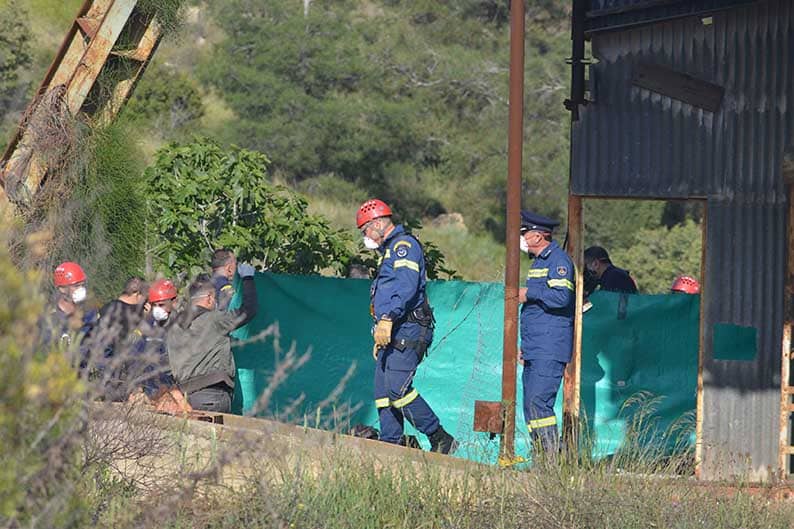 CYPRUS was reeling on Saturday when a second decomposed body of a naked and bound adult woman was pulled from the same mine shaft in Mitsero where authorities had brought up the body of missing Mary Rose Tiburcio, 39, from the Philippines only a week ago on Sunday.

Crews who worked all day Saturday to locate the body of Tiburcio’s missing six-year-old daughter Sierra Graze Seucalliuc at a small lake near the Xyliatos reservoir some 15 minutes drive from the Mitsero crime scene, failed to find the little girl’s body but will resume searching on Sunday.

Search operations were opened on two fronts late Friday, and went into full swing on Saturday morning after the suspect in the case, a Greek Cypriot National Guard officer aged 35, allegedly broke during interrogation and confessed to the killing of the mother and daughter last year.

According to state broadcaster Cybc, the suspect, who was remanded for eight days on Friday, told police that he had strangled Tiburcio in his home, before dumping her body in the mine shaft. She and her daughter were reported missing in May 2018.

The fact that authorities were searching specific areas on Saturday – the reservoir and back at the mine – indicated early on that they might be looking for more than one victim, though they did not state this publicly. On Saturday neither did they rule out that there might be even more victims. Reports were already emerging that there may be two more bodies in the mine shaft.

The developing scenarios have already prompted speculation that Cyprus might be experiencing its first recorded incidence of serial killings, but authorities would first have to link the murders to the suspect, and find a common thread or modus operandi if there are more bodies found. One angle they are likely to look at in the case of the second victim is her social media accounts since Tiburcio met the suspect on Badoo and had arranged to meet through that medium.

Reports on Saturday said police had already located the Badoo accounts of additional women that have been reported missing, and would be assessing whether they were also in contact with the 35-year-old suspect, who is a father of two but estranged from his wife.

A post-mortem will be carried out on Sunday on the second woman’s body, which reports said was badly decomposed, indicating that it may have been thrown down the shaft before Tiburcio was. Police spokesman Andreas Angelides told reporters: “The priority now is to identify the woman. It would be premature to say anything else at this stage”.

The first step will be to identify the woman and establish if she is also on the list of missing persons. There are 32 women on the police missing persons list. Only three are Cypriots.

In addition to Mitsero and Xyliatos, police have signalled that other searches in open areas might be on the cards, reports said. Police expect to take more than 100 statements, Angelides said.

Speaking at Mitsero, just after crew had pulled up the second body, Nicosia CID chief Neophytos Shailos confirmed they had located a second victim and that it was a woman in the 125-metre mine shaft. He confirmed that the search for little Sierra would continue at Xyliatos at first light on Sunday.

Search crews had begun early on Saturday at the lake, having sent an advance team late Friday

At noon, state Cybc reported that the search in the Xyliatos area had been called off after no sign of the child was found but the search resumed two hours later with boats and divers.

At the same time in Mitsero, crews from the emergency response unit Emak, the civil defence, the police anti-terrorism unit Mmad, and firefighters were preparing to use special equipment to get further into the mine shaft after bringing a former manager on board for expert advice.

They too had to stop working before midday due to heavy rain but resumed after a couple of hours. Underwater cameras with lighting had been sent down into the shaft at the beginning of the operation.That was how the body was discovered and later retrieved.

When news emerged that two state pathologists had been called to the scene, it was clear that a body or bodies had been discovered, even without police confirmation. A heavy police presence led by Nicosia CID ensued, which confirmed the find well before police went public with the information. The fact that it was a second woman’s body that was found shocked many people, since the expectation was that they would find the body of the little girl, and not a second adult victim.

Also on Saturday, a 30-year-old man who was also being held in connection with the case was released. It is believed his photo was used unbeknownst to him by the suspect – a colleague – on the Badoo platform where the 35-year-old made contact with Tiburcio last year.

Nicolaou stressed that police do not discriminate members of the public on the basis of their ethnicity or place of origin. “Now is not the time for assigning responsibility, but for ensuring that the police fulfil their duties,” he said.

On Friday, police released Tiburcio’s Romanian ex-partner who had been arrested initially. 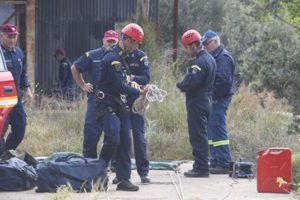 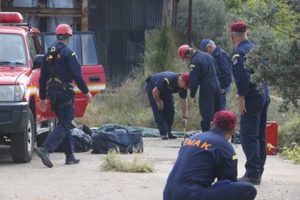 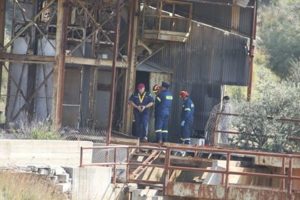 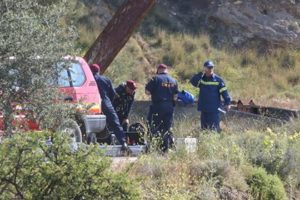 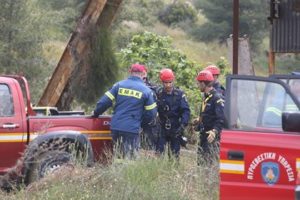 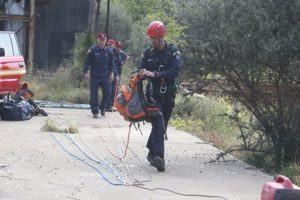 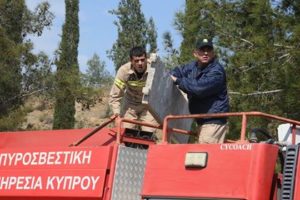 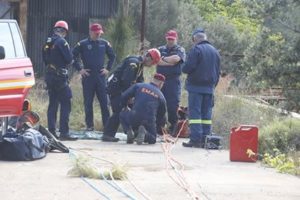 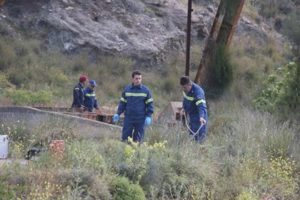 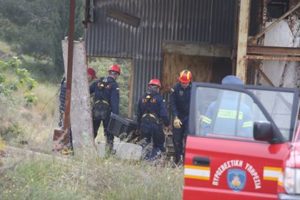 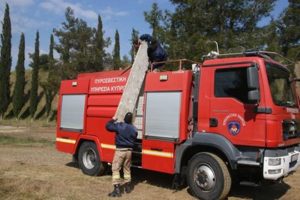 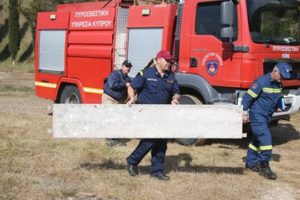 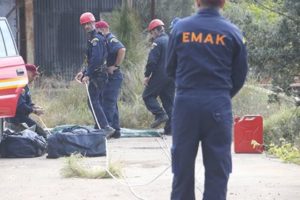 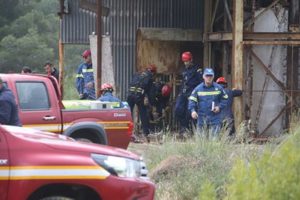 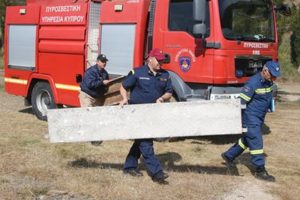 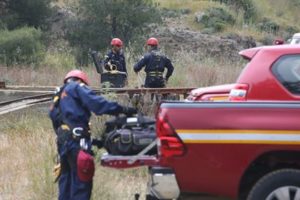 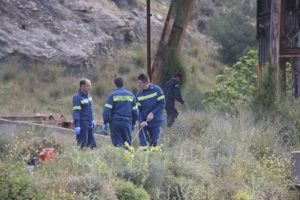 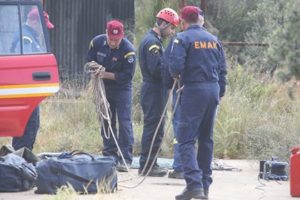 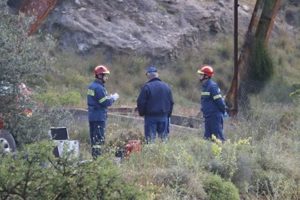 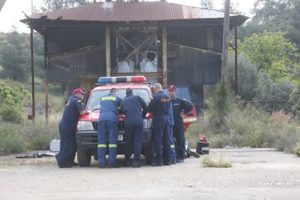 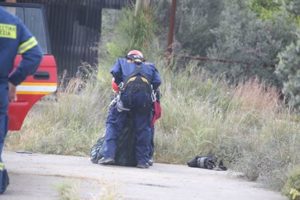 July is for singing