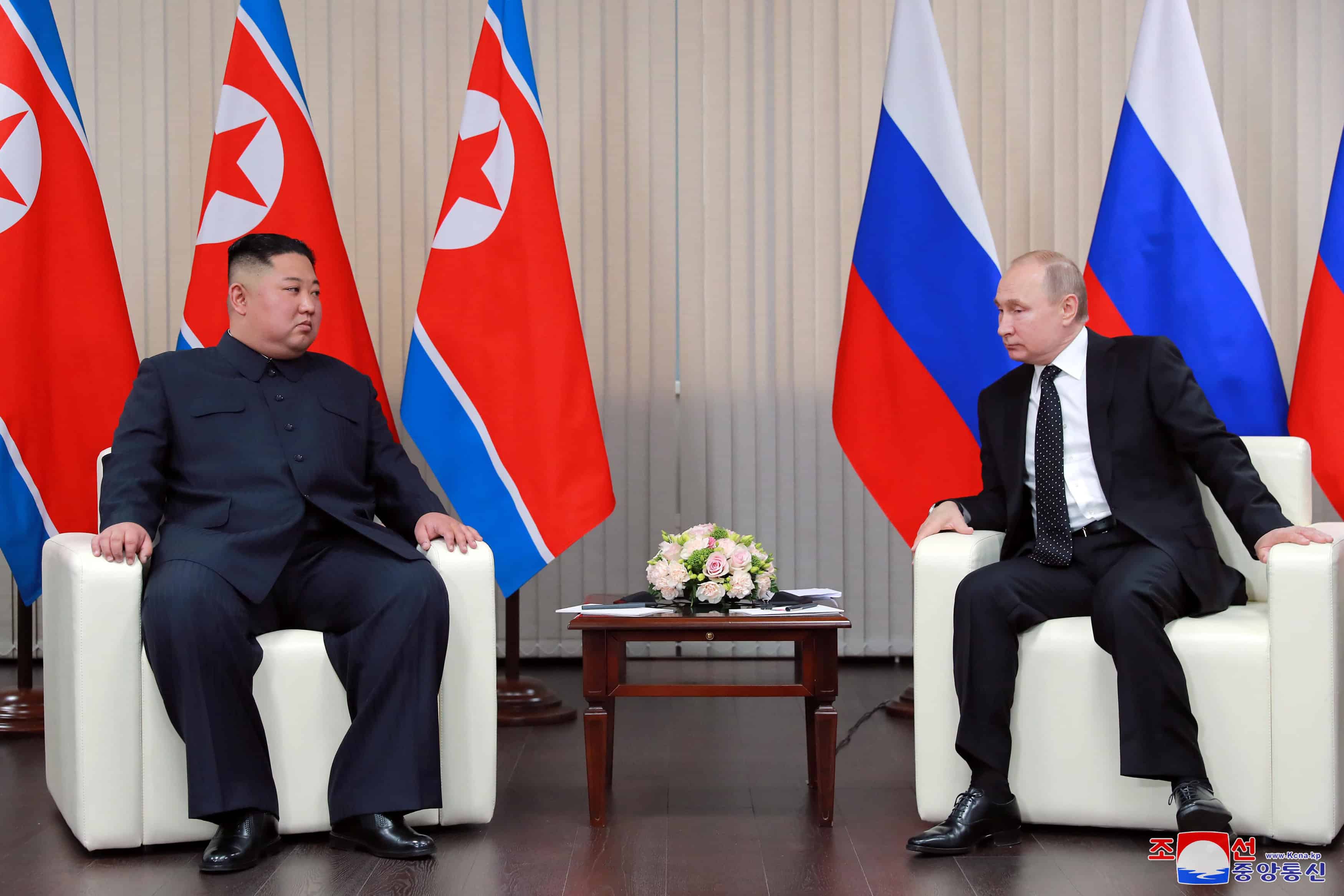 Kim’s remarks, at talks with Putin in Vladivostok on Thursday, will likely add to pressure on the United States to be more flexible on a North Korean demand for an easing of international sanctions.

A second summit between Kim and U.S. President Donald Trump in Vietnam in February collapsed with no progress on a U.S. demand that the North give up its nuclear programme and a North Korean demand for an easing of sanctions.

The North Korean leader has said he would wait until the end of the year for the United States to be more flexible.

“The situation on the Korean peninsula and the region is now at a standstill and has reached a critical point where it may return to its original state as the U.S. took a unilateral attitude in bad faith at the recent second DPRK-U.S. summit talks,” North Korea’s KCNA reported Kim as saying.

“The DPRK will gird itself for every possible situation.” KCNA quoted Kim as saying.

The U.S. State Department did not immediately respond to a request for a comment.

William Hagerty, the U.S. ambassador to Japan, told a Washington think-tank that Kim’s contact with Russia and China was part of an effort to seek relief from international sanctions.

He said it was important the international community enforced U.N. sanctions against North Korea that were imposed because of its nuclear and missile programmes.

On Friday, Kim joined officials to lay a wreath at a navy memorial at Vladivostok bay.

The first face-to-face talks between Putin and Kim, held on an island off the Russian Pacific city, did not appear to yield any major breakthrough.

The two discussed ways to promote strategic communication and tactical collaboration in the course of ensuring peace and security on the Korean peninsula and beyond, KCNA said.

Putin said he thought a deal on North Korea’s nuclear programme was possible and the way to achieve it was to move forward step by step to build trust.

But any U.S. security guarantees to North Korea might need to be supported by other nations involved in previous six-way talks on the issue, Putin said.

Russia was for years a participant in six-party talks aimed at persuading North Korea to give up its nuclear programme. The talks, which included the two Koreas, the United States, China and Japan, have not been held since 2009.

“They only need guarantees about their security. That’s it. All of us together need to think about this,” Putin told reporters after talks with Kim, referring to North Korea.

Such guarantees would have to be international, legally binding, and vouch for North Korea’s sovereignty, Putin said.

Russia and North Korea agreed to increase cooperation in various areas and Kim invited Putin to visit North Korea, and he accepted, KCNA said. No date was announced.

“North Korea seems to be trying to expand its negotiating position with the U.S.,” said South Korea’s ambassador to the United States, Cho Yoon-je, according to the Yonhap news agency.

“The U.S. continues to send a message to North Korea through channels at every level that it is open to dialogue … The expectation seems to be that the North may respond once the Chairman Kim Jong Un’s diplomatic schedule is completed.”

Mercedes’ Bottas out for Baku revenge