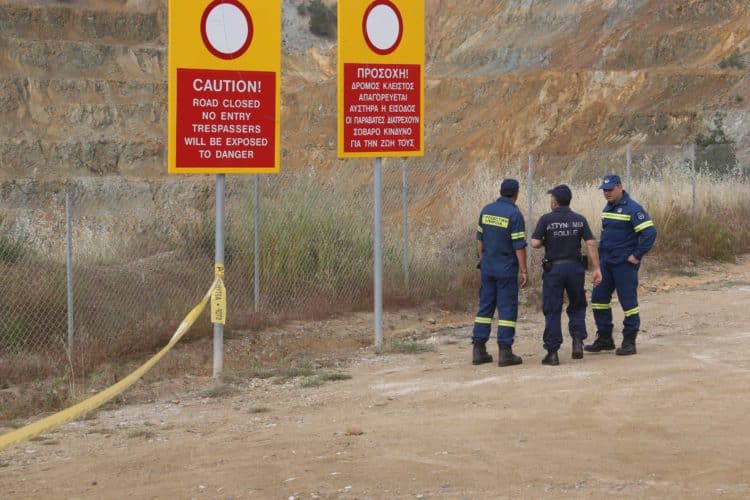 The Philippine foreign ministry said Friday it was monitoring developments in Cyprus and has dispatched representatives to provide Cypriot authorities with assistance.

In a statement, the ministry extended its condolences to the families of the victims, saying it was monitoring the investigation through its embassy in Athens.

“Embassy representatives are now in Cyprus to meet with authorities on the case and provide further assistance to the investigation, including the provision of DNA samples to help in identifying the victims. It also stands ready to provide assistance to the victim’s families, should it be needed,” the statement said.

Embassy Charge d’Affaires Judy Barbara Robianes said the embassy had reported the cases of the missing Filipinas to Cypriot authorities and have continuously followed up with them on those cases. It is also providing updates on the case to the families.

“The three Filipino women—one of whom was with her daughter–were reported missing between 2017 and 2018, and authorities have initially thought that they disappeared for other reasons and had not been victims of a violent crime,” the statement said.

The ministry welcomed the break in the recent investigation in light of the discovery of bodies in the abandoned mine in Mitsero earlier this month.

“It is hoped that the investigation would bring the perpetrator to justice.”

Trump says US paid no money to North Korea over Warmbier