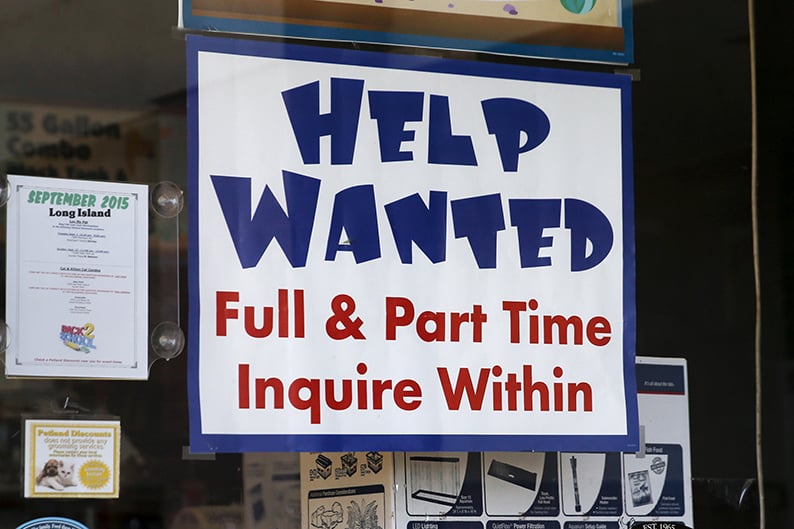 Cyprus’ seasonally-adjusted unemployment rate was 7 per cent in March representing 31,000 people 6.9 per cent of whom were men and 7 per cent women.

The percentage was down from 7.1 per cent the previous month and 9 per cent year on year.

Youth unemployment in Cyprus stood at 20 per cent or 8,000 individuals in December 2018, down from 22.3 per cent in March 2018.
The figures were published on Tuesday by Eurostat.

Among the Member States, the lowest unemployment rates in March 2019 were recorded in Czechia at 1.9 per cent, Germany 3.2 per cent and the Netherlands 3.3 per cent.

The highest unemployment rates were observed in Greece at18.5 per cent in January 2019, Spain 14 per cent and Italy 10.2 per cent.

Do ‘mechanical trees’ offer the cure for climate change?