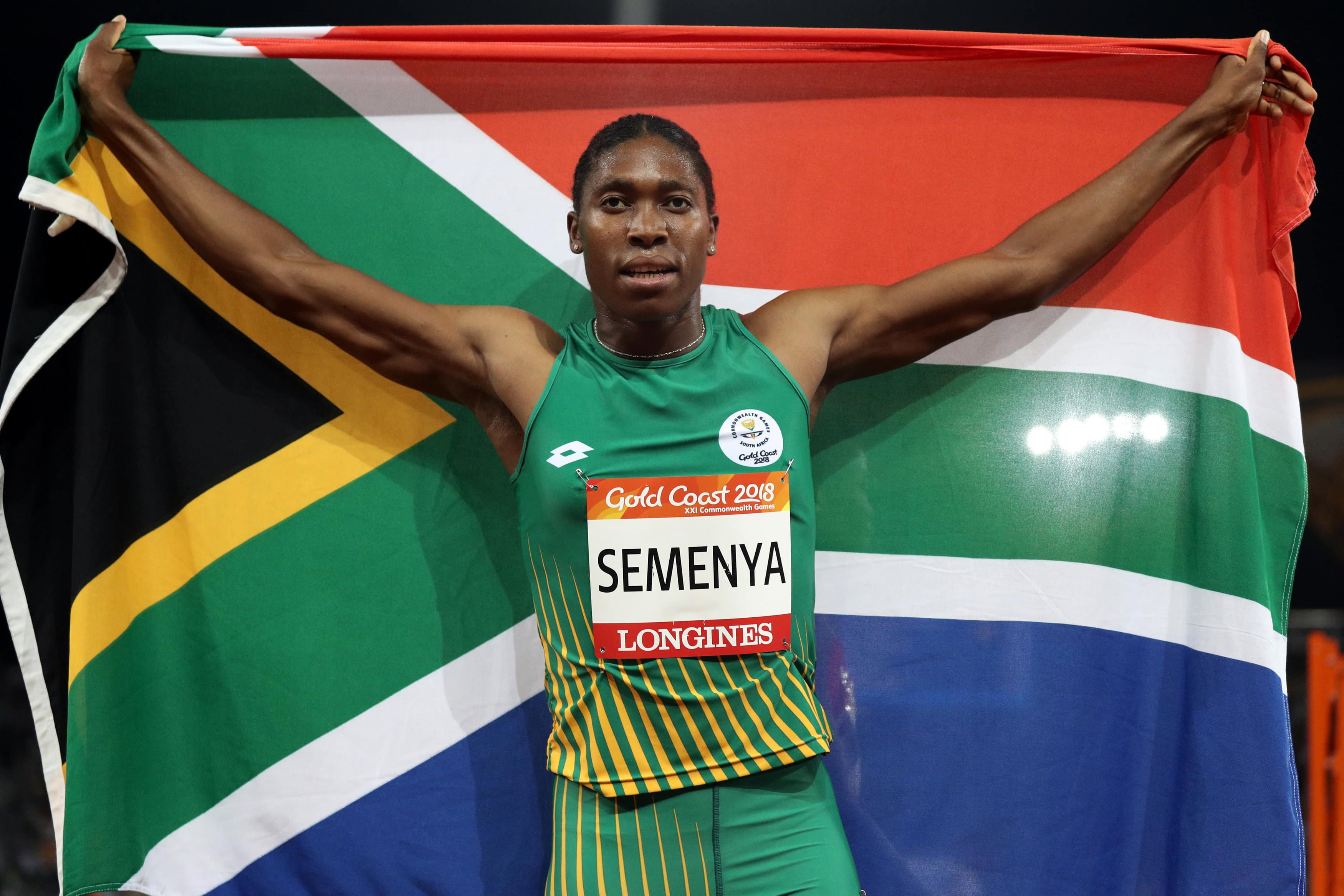 South Africa’s ruling African National Congress party has said it is “appalled” by Caster Semenya’s defeat in her landmark testosterone case at the Court of Arbitration for Sport.

Backed by Athletics South Africa, the double Olympic 800 metres champion had appealed against the introduction of a testosterone limit for women with naturally-occurring high levels of the hormone by athletics’ governing body, the IAAF.

The case, which essentially goes back to Semenya’s arrival as a global track star in 2009, was heard in February but the verdict was only released on Wednesday: a highly qualified 2-1 win for the IAAF, in terms of judges on the panel, but a crushing defeat for the athlete.

The 28-year-old, and other intersex athletes with a genetic condition that gives them testosterone levels in the typical male range, must now take hormone suppressants if they want to compete between 400 metres and a mile.

In a statement, the ANC said it was “appalled at the decision handed down by the Court of Arbitration for Sport.”

It added: “It is rather disheartening to learn that the court has ruled against Caster Semenya in her fight to be treated equally and without prejudice (but) it is important to note that the decision was not unanimous.

“The ANC has always appreciated the role of sport as a unifier that traverses the racial, ethnic, religious, gender and class divide. Yet today we witness the IAAF, a body meant to be the custodian of the values for athletics, acting in a prejudicial manner that divides rather than unites athletes.”

The statement concluded by praising Semenya for her dignity “throughout this ordeal” and called on the international sports community “to raise their voices at this injustice”.

Minister of sport and recreation Tokozile Xasa struck a slightly more conciliatory tone, saying she was “naturally disappointed” with the verdict but would wait to read the full 165-page judgement before deciding a way forward.

“As the South African government we have always maintained that these regulations trample on the human rights and dignity of Caster Semenya and other women athletes,” she added.

There is little doubt these views will be shared by many around the world.

Human Rights Watch’s Liesl Gerntholz said: “Women with intersex variations have the same right to dignity and control over their bodies as other women, and it’s deeply disappointing to see CAS uphold regulations that run afoul of international human rights standards.”

It should also be noted the United Nations Human Rights Council has already said the IAAF ‘eligibility rules for female athletes with differences of sex development’ are “not compatible with international human rights norms and standards”.

One of the problems Semenya has faced is that her case has become conflated with wider concerns about male-to-female transgender athletes dominating women’s sport unless a stand was made on testosterone.

Olympic swimming medallist Sharron Davies, world marathon record-holder Paula Radcliffe and tennis great Martina Navratilova are just a number of high-profile figures who have made this argument, but with the latter acknowledging how hard this is on Semenya.

In a statement on her website, Navratilova said: “The verdict is dreadfully unfair to her and wrong in principle. She has done nothing wrong and it is awful that she will now have to take drugs to be able to compete.

“General rules should not be made from exceptional cases and the question of transgender athletes remains unresolved.”

For her part, Semenya has said she believes the IAAF has been trying to “slow me down” for a decade but the experience has made her “stronger”.

Explaining that she is now considering an appeal, she added: “The decision of the CAS will not hold me back. I will once again rise above and continue to inspire young women and athletes in South Africa and around the world.”

The possible grounds for an appeal are outlined in the verdict as the three judges admit the ruling is “discriminatory” but two of them believe it is “proportionate” given the advantage intersex athletes have over the vast majority of women.

But even here the judges say they are not convinced of the IAAF’s evidence in regards to the 1500 metres and mile, and say they may feel differently about the rule’s “proportionality” if athletes experience health problems or struggle to maintain their lowered testosterone levels.

These doubts come as no surprise to two experts Semenya’s legal team used in an attempt to debunk the IAAF argument that intersex athletes gain significant advantages from their high testosterone levels.

In a post on his website, the director of the University of Colorado Boulder’s sports governance centre Roger A. Pielke Jr wrote: “CAS admits there is a lack of evidence to support regulation (for two events) and merely ‘suggests’ the IAAF thinks about deferring application of the regulations.

“A more typical and healthy regulatory process would defer implementation until evidence was available, rather than the reverse. This is arguably a violation of Swiss law, but I’m no lawyer, and we shall see.”

South African sports scientist Dr Ross Tucker, meanwhile, told Press Association Sport: “I don’t think it is proportionate, because the evidence for the magnitude of the advantage isn’t strong enough to justify it.

“If you’re going to introduce something that creates medical harm the standard of evidence must be better than what exists here.

“The IAAF will say they have evidence, and they do have some evidence to support the concept, but it’s really weak.”