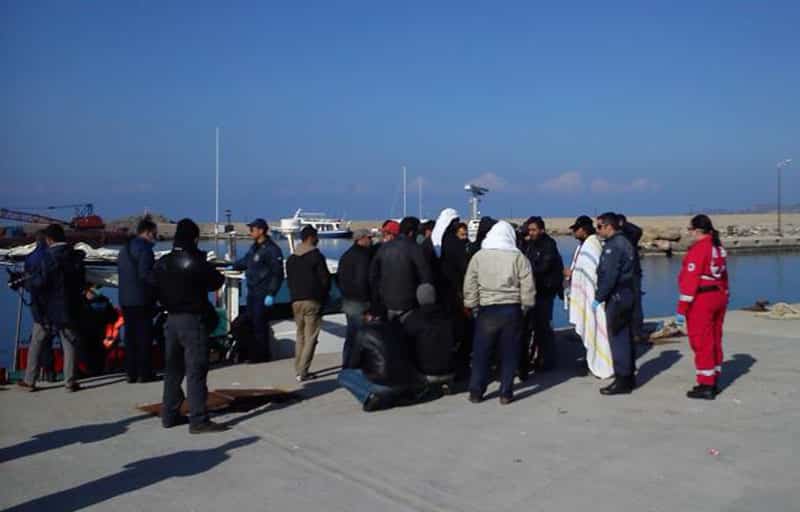 A boat with 10 migrants was found in the sea off the coast of Cape Greco near Protaras and towed to shore on Thursday evening.

Marine police towed the boat to Paralimni harbour at around 10.45pm.

They notified the welfare services and civil defence which provided the migrants, two women, three men, a 17-year-old and four children, with essential items.

The new arrivals reportedly told police they were Syrian and Lebanese and had travelled from Lebanon.

There, they said, they bought the five-metre long boat for €5,000 from a man who took them some of the way and then gave them the GPS coordinates to help them reach the point where they were spotted by police.

One of the children felt nauseous after the boat trip and was taken to Famagusta general hospital where it was treated and discharged.

After being registered, the migrants were taken to the reception centre in Kokkinotrimithia where they arrived at 4am.