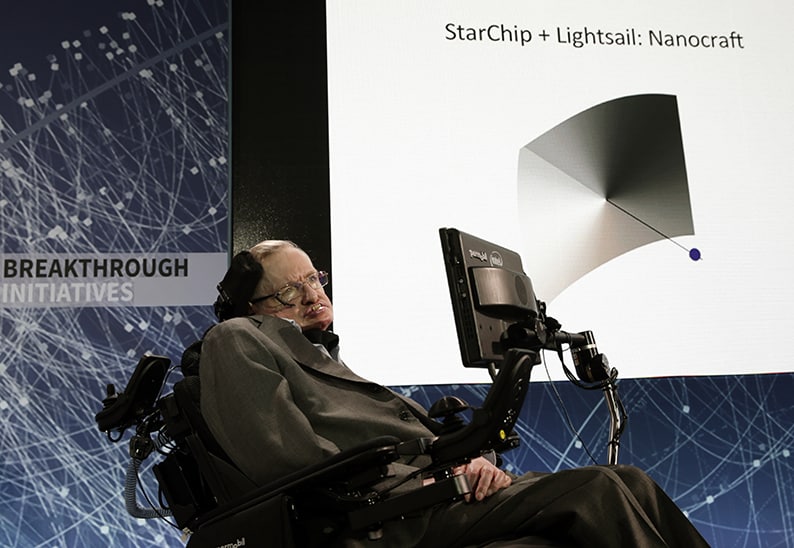 Why doesn’t our state broadcaster ever interview atheists and Muslims or ask ex-Eoka fighters tricky questions about the people they killed?

WHAT does the term ‘deep state’ actually mean? In very simple words, it is those parts of a state such as the police, the army, civil service, judiciary and church which have been eroded by the ideology of the conservative or extreme right. The erosion goes so deep that it undermines democracy.

As is mentioned in the fascinating book ‘The deep state in today’s Greece and the Far Right’, (Nisos Publications), in the shade of every state with the rule of law it is possible to identify – in some cases less, in others more – established, anti-democratic structures of power with their own autonomous compass. Few democracies can claim they are free of these shackles. Cyprus, as is obvious to everyone, is not one of those few.

Anyone listening to some of the afternoon radio shows on CyBC’s Proto and Trito channels, will note that a substantial amount of time is devoted to religious matters and the Eoka struggle. I do not think this is a calculated attempt to bolster the deep state but this is exactly what it achieves.

In its afternoon radio shows the CyBC always invites the same theologians or ‘researchers’ who, with unrivalled zeal exalt the greatness of the Orthodox church. The message transmitted by the corporation is that the “genuine and greater Greeks are those who follow the Greek Orthodox dogma.” This, undoubtedly, is proselytisation par excellence by a systemic mass medium and constitutes a major scandal when you consider that religious tolerance is safeguarded by the constitution of the Cyprus Republic.

The logical question is why the CyBC does not invite on to its religious shows atheists, agnostics and other religious minorities such as Maronites, Jehovah’s Witnesses and Muslims? Could it not do so every so often so that members of other religious groups could explain their beliefs? Audiences would have a more comprehensive picture of religion and faith by hearing the views of believers and non-believers.

And why could the corporation not also invite university professors to discuss the theory of the creation of the universe? They could, for instance, give their views on Stephen Hawking’s book ‘The Grand Design’ which is a guide to discoveries that have drastically changed the understanding of our world, thus allowing listeners to freely decide whether they believe in Hawking, Moses or the author of the Book of Genesis. The answer is that the CyBC, a hostage to the deep state, would never dare play host to the ideas of a declared atheist, no matter how renowned he may be as a scientist. Especially as in an interview he gave to The Guardian shortly before he died, he said there was no paradise or life after death and that this idea was a very nice fairytale.

Distorting the history of Eoka is another objective of the deep state. On CyBC shows the people invited are usually the so-called fighters who, with great pride, recount how many English they killed without specifying if ordinary civilians were among their victims. All Greek Cypriots honour and bow in respect to the heroism of Afxentiou, Matsis, Pallikarides and other genuine patriots that sacrificed their lives for their ideals.

There is however a darker side to Eoka that Cypriots have a right to know, but the CyBC have never tried to investigate it. By 1958 the struggle had degenerated and Eoka was killing people for their political beliefs, but the CyBC is not prepared to have such a debate broadcast for the simple reason that the deep state deplores ‘unsettling’ discussions that challenge accepted views. This is why the state broadcaster, which is supposedly objective, has never, as far as I know, invited a member of the ‘association of relatives of people killed for their political beliefs’ to inform the Cypriot people about the ordeal they have lived with for years.

Very few Cypriots know, for example, about the inhuman, repugnant execution of Savvas Menikos – father of six underaged children – who was tied to a tree and lynched to death. His crime was not that he betrayed some member of Eoka but that his political beliefs were anti-nationalist.

Going beyond this, the CyBC never invited the fighters to explain on the radio why Eoka B was manned by former members of Eoka – its chief, section leaders and its masked bombers. And how, after the murder of political foes, blowing up of police stations and government buildings, would enosis – which according to the declarations of the criminal organisation was its objective – have been achieved. And why were they still unrepentant?

During the rule of the Junta in Greece, CyBC was used to establish the Junta camorra and its local representatives (the mere mention of the Junta as the ‘national government’ was enough), while after its fall it became the bastion of the deep state.

If I were a cartoonist, I would present the deep state as a huge gorilla holding a weak and small child (CyBC) by the ear and telling it, “Make sure you always do as I tell you.”

Who polices the police? Oxana tragedy was a lost opportunity