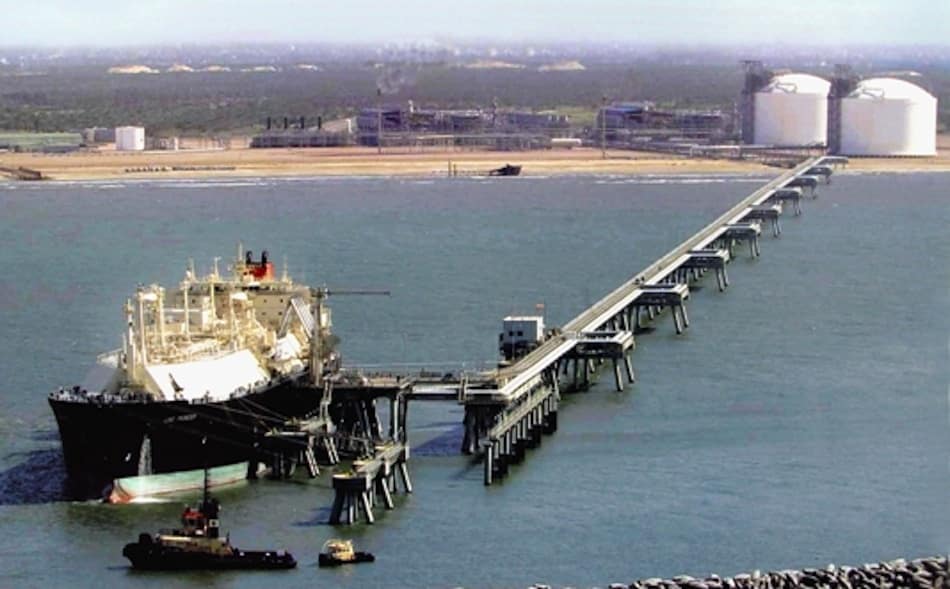 After a relatively short lull, following the excitement created by the discovery of Glafcos gas-field by ExxonMobil in block 10, Cyprus’ natural gas is back in the limelight. But is it business as usual? The short answer is no. But let’s look at what is happening.

The news is that the government is close to agreeing to a modified Production Sharing Contract (PSC) with Noble Energy and its joint venture (JV) partners, Delek Group and Shell. It is expected that these will be concluded by early next week, to be followed soon after with an agreement to sell Aphrodite gas to Shell’s liquefaction plant Idku in Egypt.

The key revision in the PSC will result in redistribution of profit, increasing the share of the JV when oil prices are low, but conversely, when global oil prices rise, Cyprus share will increase.

Positives: The positives from such developments are that:

Negatives: These far outweigh the positives.

First, given that long-term global oil prices are expected to stay low, around $65 per barrel, in effect the revision to the PSC is largely one-sided. It will result in substantially more profit to the JV and less to Cyprus over the lifetime of the PSC.

Forecasts at international conferences during the last six months show average gas prices to be converging to about $6.50-$7.50 per mn btu in Asia and $5.50-$6.50 per mn btu in Europe. Should these remain in the longer-term, which is likely, Cyprus’ profit share from the sale of Aphrodite gas to Shell’s Idku liquefaction plant will be meagre. In earlier articles, I called this a sell-out.

Sale of Aphrodite gas will also set the option of developing a liquefaction plant (LNG) at Vasilikos back at least by a number of years. Given the additional benefits to the island in terms of employment and significant industrial developments and services to the plant, this should be the top priority for Cyprus. A three-train facility would keep unit costs down but would need 10-15 tcf gas. The combined reserves of Glafcos, Calypso and Aphrodite (with a 90 per cent probability) total 10 tcf. Sale of Aphrodite gas will take us below the minimum threshold required for the LNG plant.

Cyprus should start developing its own LNG plant now and not wait. If Aphrodite gas were to be sold to Egypt, it would delay such a plant by another two-to-three years. And the longer we leave it, the more difficult it becomes. With the inexorable increase in renewables and the drive for clean energy, global energy markets are becoming increasingly challenging. We may miss the opportunity yet again for meagre returns.

Gas to Cyprus: The government is about to provide the JV with a major concession – a higher profit share at the expense of Cyprus. As part of the project to export gas to Egypt, we should at least demand an exchange in return. We should demand from the JV to build a pipeline to bring cheap gas directly from Aphrodite to Cyprus for power generation.

Given the small gas quantities, Cyprus needs, less than 1 bcm/yr, the cost of such a project would be relatively low, resulting in the price of gas delivered to EAC being less than $6/mmBTU. This would certainly be substantially lower than the price resulting from the planned import of LNG and would lead to a significant reduction in the price of electricity to the Cypriot consumer.

It would be ludicrous if we end up sending our gas to Egypt to be liquefied, only to buy it back as LNG at prices much higher than bringing the gas directly from Aphrodite to Cyprus by pipeline.

There is also news that the government is about to conclude award of block 7 to a Total-Eni JV. This is good news and is happening despite Turkey’s threats not to allow exploration in block 7, confirming the determination of the oil companies to proceed with their plans.

In addition, the government is also about to agree to the transfer of 50 per cent of the rights for blocks 2, 3 and 9 from Eni to Total. This is a positive development that should rekindle exploration in these blocks following the earlier, unsuccessful, attempts by Eni.

Using the ‘Zohr model’ and new data from exploration and drilling in blocks 6, 10 and 11, it could increase the probability of new discoveries in carbonate formations, similar to Zohr, Calypso and Glafcos.

But there should be no illusion that such exploration would be uneventful. Turkey is very likely to continue with its customary aggressive intervention.

There are worrying reports that Turkey is about to start drilling in Cyprus’ yet undeclared exclusive economic zone (EEZ), about 60km west of Cyprus. The fact that it is not within Cyprus’ formally declared EEZ may be a relief, but it could potentially be a major destabilising prospect for Cyprus and its energy sector, as well as the plans by Greece and Cyprus to declare EEZ boundaries in the region between Crete, Cyprus, Kastellorizo and Egypt.

Such developments follow increasing threats by Turkey over the last few months, with the aim to create a fait accompli in support of its own claims in the East Med. But also perhaps with the aim to force Cyprus to abandon its own gas exploration and return back to the negotiation table, loaded with Turkish demands.

Turkey does not appear to be fazed by the strong positions taken by the US and the EU requesting it to refrain from any activities that could escalate tension.

According to an article in the Cyprus Mail earlier in the week, on May 2 Assistant Secretary for the bureau of energy resources in the US Department of State, Francis Fannon, commenting on the Turkish threats over its planned drilling activity within Cyprus’ EEZ, said that the US was strongly discouraging any activity that could escalate tension. He even went as far as to say that the US is considering energy as a catalyst for dialogue.

But this like all other similar interventions appear to be falling on deaf ears.

Would anybody intervene to get Turkey to stop such activities? Probably not. Similarly to Turkey, two of the key players, the US and Israel, are also non-signatories of the UN law of the seas UNCLOS.

Turkey has based its claim on its own interpretation of what defines an exclusive economic zone and has launched it with the UN. It is using this to justify its claims and its activities. Even if Cyprus appeals to international courts for arbitration, Turkey is not likely to respond, especially as it does not recognise Cyprus.

Should Turkey proceed with drilling – possibly later including drilling in Cyprus’ declared EEZ but within the areas it claims – and actually make a discovery, the consequences for Cyprus and the region could be immense.

In the face of limited options to head Turkey off or respond to such challenges, apart from strong representations to international bodies, major powers and friendly countries, an option that remains is support to the UN Secretary-General Antonio Guterres for the resumption of and participation in negotiations to resolve the Cyprus problem.